In the first half of 2020, Intel plans to release new entries into their Xeon Scalable product line under the codename "Cooper Lake", a product family which will replace Cascade Lake and be followed by Ice Lake.

Cooper Lake will be Intel's last 14nm series of Xeon Scalable processors, after which Intel will move to 10nm. Cooper Lake will deliver its users up to 56 CPU cores and will, for the first time, offer this many cores in a socketed platform. Before now, Intel's Cascade Lake-AP 56-core processors were released in a BGA format.

At this time Intel is expected to utilise its LGA 4189 socket for Cooper Lake, offering compatibility with both Cooper Lake and the company's future Ice Lake processors. When compared to the company's existing socketed Xeons, Intel's Cooper Lake processors will offer up to a 2x increase in core count per socket as well as boosted AI performance thanks to the architecture's bfloat16 support. Cooper Lake is also set to be delivered with a lower power envelope than the company's 56-core Xeon platinum 9200 processor. 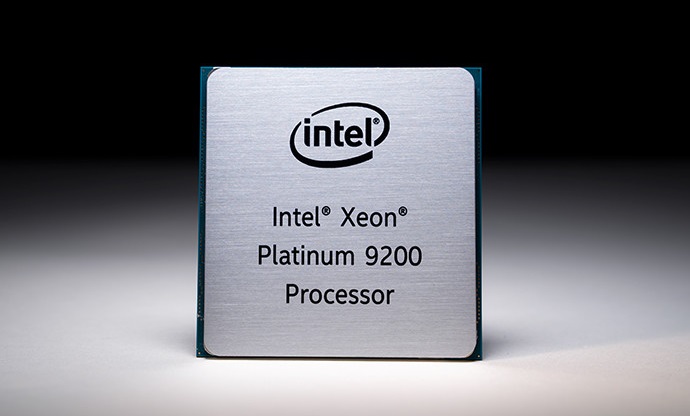 Intel's press release does not state when the company's 10nm Ice Lake offerings will be ready, placing the company in an uncomfortable position given tomorrow's launch of AMD's 7nm EPYC ROME processors. Ice Lake is expected to replace Cooper Lake quickly, but even this would leave Intel behind AMD in some regards.

You can join the discussion on Intel's 56-core Cooper Lake processor plans on the OC3D Forums.

sedontane
Is it Copper Lake or Cooper Lake?

The slide says one, but you adamantly use the other...Quote

WYP
Quote:
Cooper Lake. I don't knwo why, but I keep reading Copper Lake and not Cooper...

Will address this error now.Quote

demonking
If Intel are pushing this I am expecting big core counts from the new AMD parts. Could we see higher than 64 cores?Quote

Dawelio
Quote:
Yet the title of the thread still says "Copper"