AMD has promised to release their next-generation Threadripper processors this month, bringing the lineup into the Ryzen 3rd Generation/Zen 2 fold.

With this will come a staggering generational improvement, thanks to Zen 2's heightened efficiency, IPC boost and AMD's new multi-chip design. How do we know this? We have seen this happen with AMD's EPYC second-generation products, and Threadripper is basically a scaled-down EPYC.

Gigabyte's Aorus sub-brand has started teasing a new Threadripper motherboard, complete with what appears to be four PCIe 16x lanes, a whopping eight SATA ports and a quad-channel memory configuration that supports two DIMMs per channel. The CPU side of this motherboard requires twin 8-pin CPU/EPS connections and has a 6-pin PCIe power connector at the base of the motherboard for supplementary PCIe power. 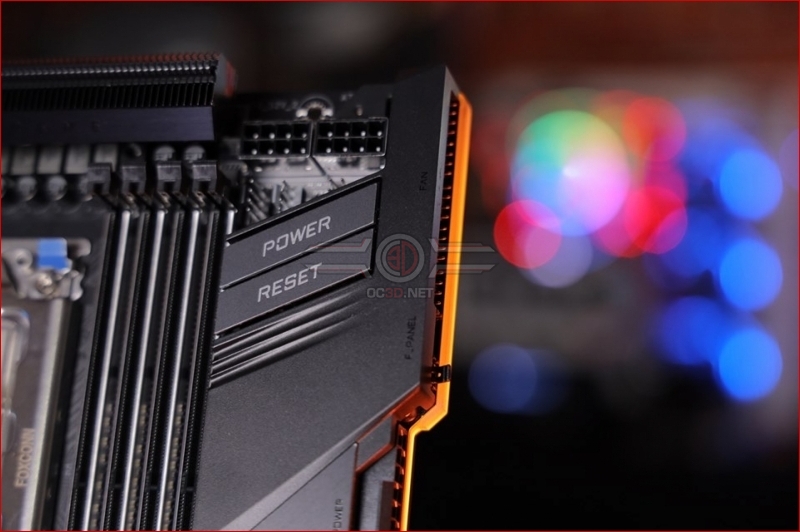 Looking at this motherboard, we can see that the chipset heatsink contains a vent, suggesting that there is a fan underneath it. This suggests that this motherboard isn't using an X399 chipset. This is a clear sign of a new chipset and PCIe 4.0 support, giving this board a passing similarity to AMD's PCIe 4.0 compliant X570 series motherboards. 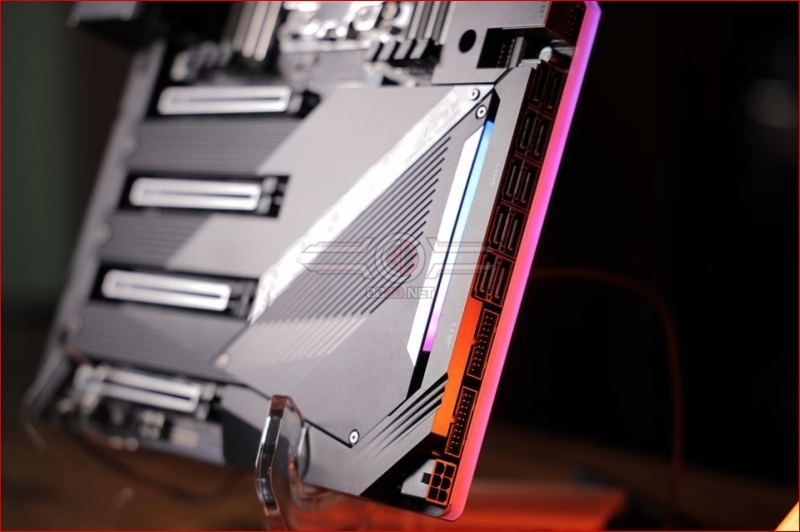 You can join the discussion on Gigabyte's Next-generation Threadripper motherboard teaser on the OC3D Forums.

g0ggles1994
Looks like an X399 version of the Aorus Xtreme which looks great; but for god sake why make "Gamer" motherboards for what is clearly a workstation/professional platform?Quote

robert3892
I hope the reveal will be tomorrow after 9am Eastern Daylight Time. The 7th for 7nm Threadripper. Sounds logical.Quote

looz
Quote:
Because gamers with more money than sense is an important segment for HEDT.Quote

HEDT has given people who want workstations a much cheaper option.Quote

looz
Quote:
Yes, that is the more sensible group. Doesn't change the fact that quite a few buy them for gaming since they want "the best".Quote
Reply