Should we be concerned about DDR5?

Thanks to a leak from the Eurasian Economic Commission (via @momomo_us), we have gotten our first look at Gigabyte's Z690 product lineup. This lineup will include motherboards that support DDR4 or DDR5 memory options, giving consumers the ability to choose which memory standard they wish to adopt.

In recent months, hardware enthusiasts have been debating about Alder Lake's memory performance, with some speculating that DDR4 may offer gamers high framerates than DDR5 in some instances. Early DDR5 memory modules are expected to offer higher latencies than high-spec DDR4 memory modules, which could give DDR4 users a performance advantage when gaming on Intel's Alder Lake series processors. This hypothesis requires dedicated testing when Alder Lake launches. There are also concerns that DDR5 memory modules will be expensive at launch.

Intel's Alder Lake series of processors will feature integrated DDR4 and DDR5 memory controllers, allowing either standard to be supported by Intel's 12th generation Core processors. Memory support will be dictated by your motherboard choice, as few motherboards are expected to support both DDR5 and DDR4 memory (and even then not simultaneously).

These DDR4 Alder Lake motherboard leaks have us concerned about early DDR5 memory pricing. ASUS leaks have already suggested that DDR5 and DDR4 Z690 motherboards are planned from the motherboard manufacturer. Adding Gigabyte/Aorus to that list, and that is a lot of DDR4-based motherboards.

When Skylake launched, both DDR3 and DDR4 memory were supported by Intel, but there were few DDR3-based Z170 motherboards on the market. The fact that this will likely be the case with Z690 has us concerned that DDR5 memory will either be prohibitively expensive or not readily available at launch. Is Intel launching its first DDR5-based CPU platform too early?

You can join the discussion on Gigabyte's leaked Z690 Alder Lake motherboard lineup on the OC3D Forums. 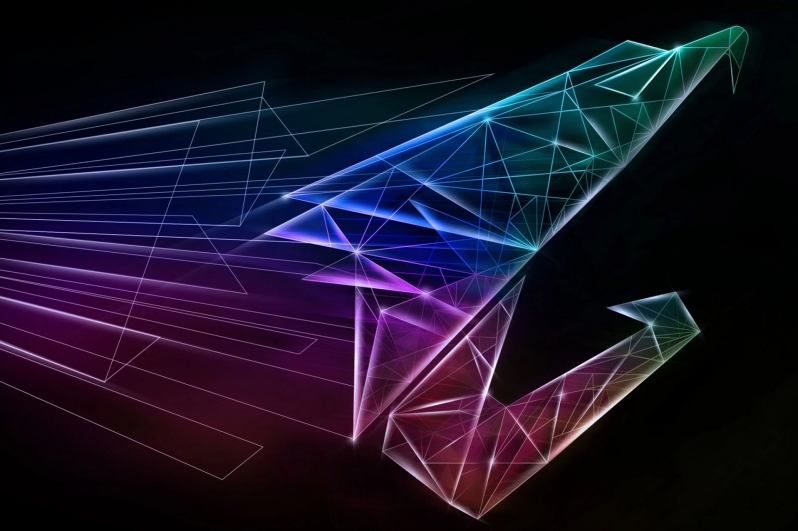