Gigabyte's removed PCIe 4.0 support from their 300/400 series AM4 motherboards

PCIe 4.0 support with Matisse CPUs is getting removed from 300/400 series motherboards

Gigabyte's removed PCIe 4.0 support from their 300/400 series AM4 motherboards

AMD doesn't officially support PCIe 4.0 on platforms outside of X570, but that hasn't stopped motherboard makers from adding it to much of their 300/400 series AM4 lineups. Gigabyte is one of these manufacturers, but now it looks like PCIe 4.0 support is coming to an end of these legacy platforms.

At this time it is unknown why Gigabyte is removing PCIe 4.0 support, though it is possible that AMD's latest AGESA update may have something to do with it. With Gigabyte being one of the manufacturers behind the push for PCIe 4.0 SSD storage, it is unlikely that Gigabyte would remove support for PCIe 4.0 without external pressure. 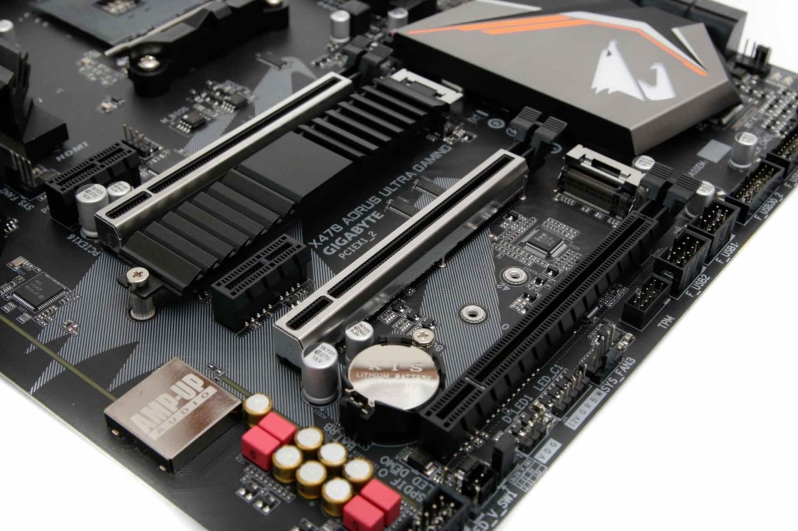 If this change is related to AMD's latest AGESA versions, PCIe 4.0 support may be removed from other 300/400 series motherboards. This means that similar updated may come from ASUS, MSI, and ASRock over the coming days/weeks.

You can join the discussion on PCIe 4.0 support being removed from Gigabyte's 300/400 series AM4 motherboards on the OC3D Forums.

Dicehunter
PCI-E 4.0 is pretty useless right now anyway, By the time PCI-E 4 becomes useful even the current gen mobos will be quite out of date.Quote

demonking
I suspect that this is an AMD push. They have already stated that they don't want 3/4 series boards to support it to remove segmentation and confusion. I also suspect others will follow soonQuote
Reply