In the PC market, the disadvantage of SSDs is their cost per GB, especially in an era where games and other software continues to require increasingly more copious amounts of storage. In recent months there have even been games which have surpassed the 150GB barrier, albeit with an optional Ultra HD texture pack, making it understandable why many gamers still opt to make use of high capacity hard disk drives over SSDs.

Optane can be used in conjunction with an HDD to offer increased storage speeds by caching critical data, decreasing software loading times significantly when using applications frequently, acting like a non-volatile RAM Disk. This storage technology can even be used to accelerate some SSDs, though not to the same degree as HDDs.

Gigabyte has released a new lineup of Aorus Z370 motherboards with integrated Optane storage, offering an out of the box storage speed enhancement, though users are required to set up their Optane Acceleration themselves. The Optane drives that are integrated into these motherboards are 32GB in size, with the board and memory being fully compatible with the newest Intel RST version. 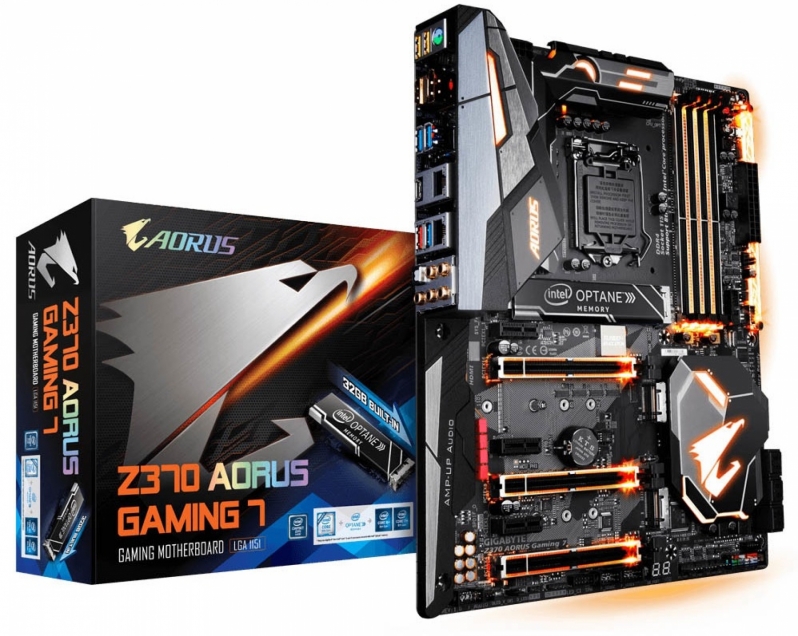 Gigabyte claims to the only motherboard manufacturer to offer bundles Optane storage, though all Z370 motherboards will support the standard. Right now the following motherboards can be purchased with bundled/pre-installed Optane memory modules. 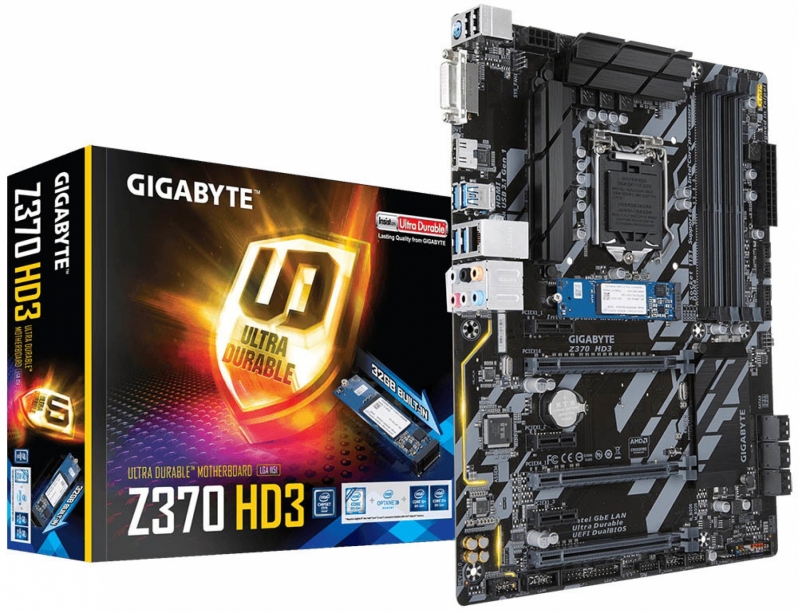 At this time, Gigabyte has not released MSRP prices for their new Optane/motherboard bundles, though the cost of an Intel 32GB Optane M.2 SSD is around £50 in the UK, so the price premium should be less than that to offer consumers good value.

You can join the discussion on Gigabyte's Z370 Optane motherboard/memory bundles on the OC3D Forums.