EK releases their first ever ASRock Monoblock for X299 motherboards

EK releases their first ever ASRock Monoblock for X299 motherboards

EK Water Blocks has officially released their first ever Monoblock for ASRock motherboards with their EK-FB ASRock X299 RGB Monoblock, which is designed to cool both the user's CPU and motherboard MOSFET modules, allowing the user's system to run both cool and quiet when overclocked.

The block itself of made from nickel plated copper, with a clear top that is made from an acrylic glass material, which allows the block's integrated RGB LED strip to illuminate the product when it is hocked into a 4-pin RGB header. This LED strip can be removed if the user wishes to use their own custom lighting solution. 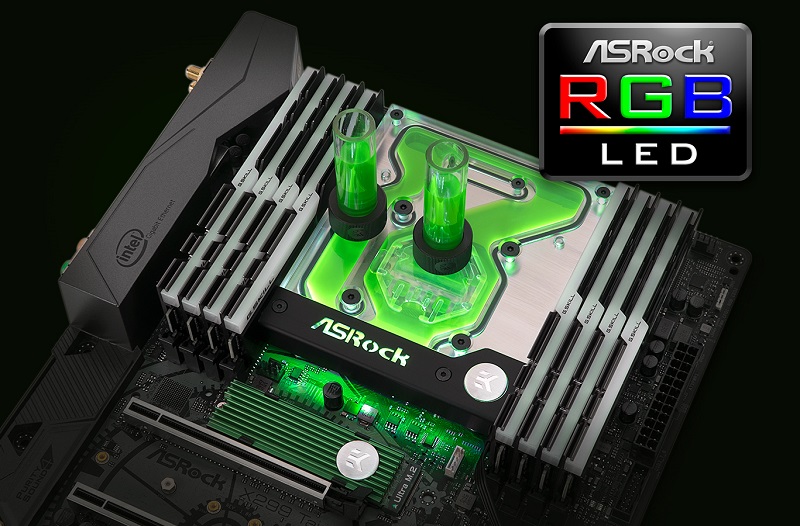 The cold plate used on this monoblock is based on EK's Supremacy Evo water blocks, though it comes with a custom cold plate that is purpose-built for X299.

This new monoblock is already available to pre-order on EK's website for €119.95, with orders shipping on Monday, the 20th of November.

You can join the discussion on EK's custom ASRock X299 monoblock on the OC3D Forums.