Note that Igor's Lab findings are for early Vermeer CPU samples, which means that clock speeds can increase further before launch. Even so, these early samples already promise notable boosts in base/boost clock speeds. These initial samples are 8-core and 16-core models.

With AMD's early test processors, the company uses an OPN (Ordering Part Number) to name their processors. These names often feature hints at processor specifications, which include base/boost clock speeds. Below are the names that Igor's Hardware uncovered.

These processors appear to be possible replacements for AMD's Ryzen 7 3700X, Ryzen 7 3800X and Ryzen 9 3950X, offering the same core/thread counts as their predecessors.

When compared to their Ryzen 9 3950X, AMD's early Vermeer 16-core samples feature base clock speeds that are 200MHz higher and a boost clock speed that's 100MHz lower. Vermeer's clock speeds are likely to increase further as it approaches its launch, though a 200MHz increase in base clock speed is nothing to be sniffed at.

While these clock speed gains are modest, AMD's Vermeer series of processors will feature AMD's new Zen 3 CPU architecture, which promises some radical changes in AMD's core designs. These changes will result in both single-threaded and multi-threaded IPC boosts, which when combined with higher clock speeds will result in significant performance gains. 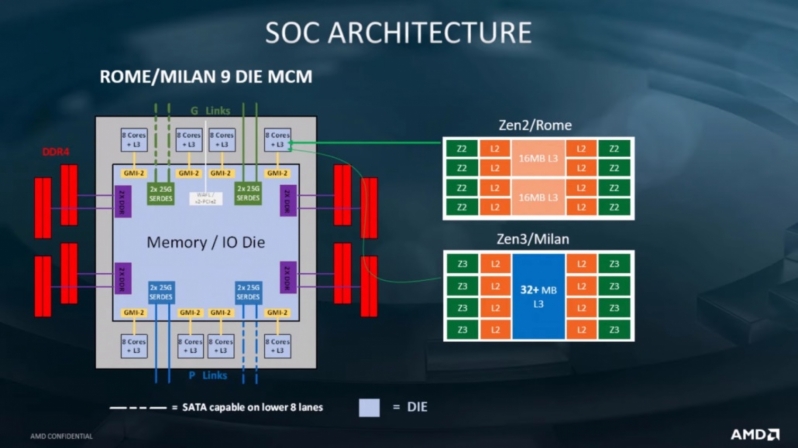 This isn't new information, but AMD's leaked Zen 3 slides have revealed a combined L3 cache for each Zen 3 chiplet. This alteration unifies the L3 caches of each CPU die and makes L3 cache access times more even across a Zen 3 chiplet.

Larger cache sizes often mean longer cache latencies, and this is true for Zen 3 though some sources have claimed that these latencies are only "slightly" increased. Regardless, this increase will be mitigated by more even cache access times, allowing information to be more easily shared between CPU cores. 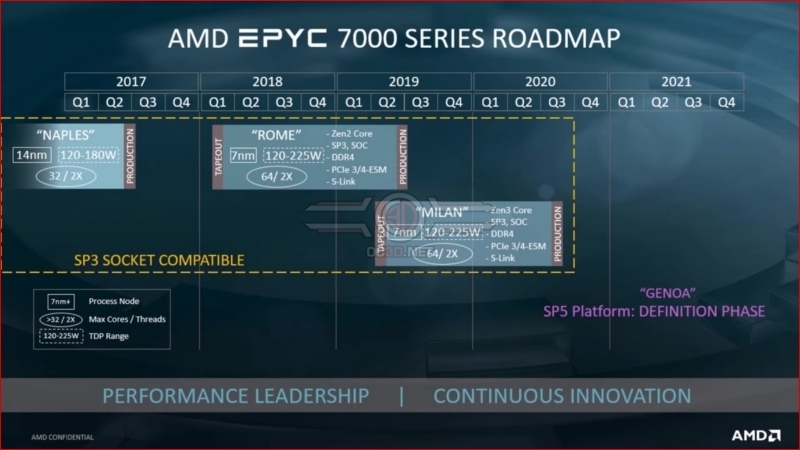 You can join the discussion on AMD's Zen 3 clock speed leaks on the OC3D Forums.