Dell is one of the world's largest PC makers, with Intel-powered units making up the majority of its product lineup. While AMD-powered PCs are becoming a larger part of Dell's product stack, Intel is still king, making Intel's processor shortage terrible news for the company.

After the release of Intel's apology letter for its processor shortage, Dell has lowered its 2019 revenue forecast, causing the company's stocks to lower by around 5%. Dell says that "Intel CPU shortages have worsened qtr-over-qtr", preventing Dell from shipping as many PCs as expected. Simply put, Dell cannot sell PCs without processors, and Intel's inability to meet demand has placed Dell in a position where it can't meet the market demand for new PCs. 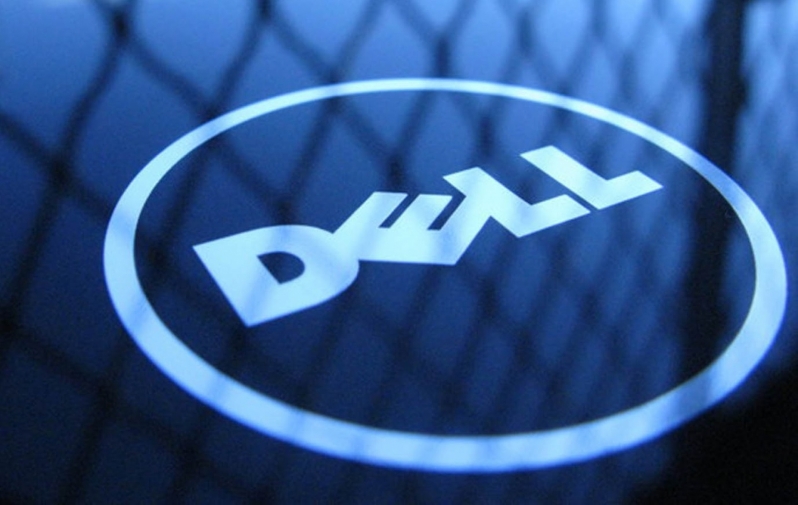 With AMD being due to announce 7nm Mobile processors at CES 2020, the company is due to receive a lot of interest from notebook makers, especially as Intel's supply shortfall continues. This gives AMD an excellent opportunity to build its market share, and forge strong partnerships with the world's leading PC manufacturers. That said, AMD will need to supply its processors in large enough volumes to make up for Intel's supply constraints, which is by no means a guarantee.

You can join the discussion on Dell's revenues being hit hard by Intel's CPU shortage on the OC3D Forums.