Ryzen 3rd Generation Threadripper is coming. The writing's on the wall. An X399 processor called "Sharktooth" has appeared on Geekbench, Lisa Su has said to expect to hear about Threadripper "soon" and now, "Ryzen Threadripper 3000" support has been added to CPU-Z.

On release, AMD's Ryzen Threadripper 3000 series is likely to compete with Intel's X299 Cascade Lake series processors. Cascade Lake is due to release on 14nm and offer up to 18 cores on Intel's LGA 2066 socket. For general workloads, Cascade Lake is expected to be a minor upgrade over Skylake X. That said the addition of new AI enhancements will deliver huge performance gains in specific workloads. 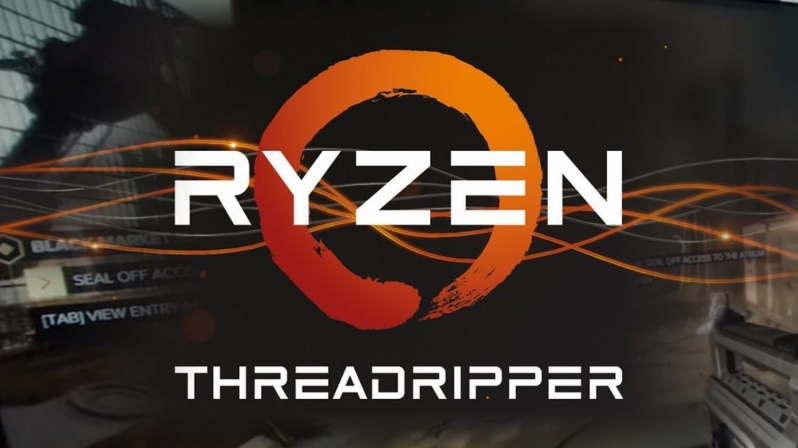 AMD's next-generation of Ryzen Threadripper processors are due to deliver a massive generational leap in performance over their predecessors. AMD's new Zen 2 X399 CPUs will offer fewer performance shortcomings, increased IPC and greater levels of power efficiency. For many users, Threadripper will become the defacto choice for workstation-grade processing.

You can join the discussion on CPU-Z gaining support for Ryzen Threadripper 3000 on the OC3D Forums.