AMD's Threadripper 2990WX is a monster CPU, delivering users a staggering 32 cores and 64 threads to offer insane levels of CPU performance at a price point that cannot be matched within the consumer market.

While Threadripper's raw CPU grunt is colossal, problems arise when trying to utilise that performance in some everyday situations. In some cases, AMD's Threadripper 2990WX and 2970WX offer sub-optimal performance, even when compared to AMD's 16-core and 12-core Threadripper designs. Strangely, many of these issues appear to only be present within Windows, with many affected applications performing better under Linux than Microsoft's latest OS.

This prompted a lot of rumours about the cause of the issue, from a bug in the Windows kernel to memory bandwidth limitations and AMD's multi-die design. Now, thanks to a lengthy investigation from Level1Techs, we now know what causes the issue and have an (experimental) solution to the problem.

Windows doesn't do a great job allocating work to AMD's Threadripper 2970WX and 2990WX processors, creating a situation where all cores are fully loaded, but much of that work isn't focused on completing the task at hand. Resulting in AMD's 32-core processor offering less performance than its 16-core counterpart in benchmarks like Indigo and 7zip. As it turns out, Windows is allocating these benchmarks a list of "ideal cores" which turn out to be less than ideal, resulting in insane performance regressions. Changing the CPU's core affinity after a new workload begins mitigates this issue, only after the workload begins, application-based affinity changes (before the workload starts) have no performance impact.

To help solve Threadripper's performance woes on Windows, Level1Tech's has modified the Coreprio utility to help Ryzen Threadripper WX users to gain extra performance in affected workloads, resulting in 7-zip scores increasing from around 41,000 MIPS to 70,000 MIPS, a 70% increase. Performance almost doubles when this fix is used with Indigo. 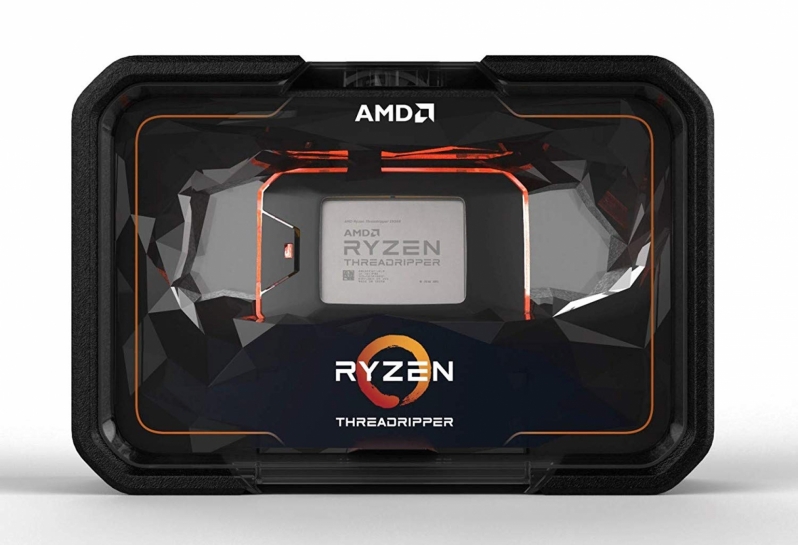 What Level1Tech's investigation has confirmed is that the performance issues with AMD's Ryzen Threadripper WX series on Windows is a problem that stems from the Windows kernel, not AMD's design, not memory bandwidth and not the Windows versions of the affected software. Now that this information has come to light, Microsoft needs to address this issue, as it needlessly handicaps some of the world's most powerful consumer processors and gives PC users another reason to try out Linux.

A full deep dive into Level1Tech's investigation is available to read here (video here). CorePrio and the app's performance fixing "NUMA Disassociation" mode is available to download on Bitsum.

You can join the discussion on Coreprio doubling the Threadripper 2990WX's performance in certain scenarios on the OC3D Forums.

tgrech
Reminds me of Bulldozer, took years for them to patch the kernel with proper support iirc, the FX8350 ended up on par with a 3570 in many games at the time after like a year of Windows fixes, and it still never came near its Linux performance in comparable applications(Though mostly due to the prevalence of Intel's compiler on Windows, which at the time was known for using slower codepaths if it detected AMD hardware and would actually improve performance if you tricked it into thinking it was Intel hardware).Quote

Dicehunter
Doesn't surprise me, Windows is largely developed on Intel hardware, Quite possibly the reason why MS are super lazy with optimisations for AMD CPU's.Quote
Reply