Some existing coolers will support X399 with a mounting kit upgrade

The number of coolers that are ready for AMD's X399 Threadripper CPU platform is limited, so much so that the company is shipping an Asetek cooling bracket with their CPUs to give end users an easier time when choosing a compatible thermal solution.

While this bracket does cover a large number of coolers, it only caters to CLC coolers that are created using Asetek's designs, which means that other third party cooler manufacturers need to work a little harder to offer TR4/SP3r2 socket support.

These coolers will require Cooler Master's new TR4 ready mounting kit (RL-TR4B-MLLS-R1), which should be shipped to users when necessary. Below is a part of Cooler Master's press release.

AMD’s latest HEDT CPUs offers up to 16 cores and 32 threads which reaches up to 180 watt TDP with the flagship 1950X. This processor requires top notch cooling technology to tame its unprecedented performance, which makes Cooler Master’s dual chamber cooling used in the popular MasterLiquid models a perfect option. This is possible with the unique cooling process which isolates the heated coolant from the cooled to maximize the results of the cooling of the processor. 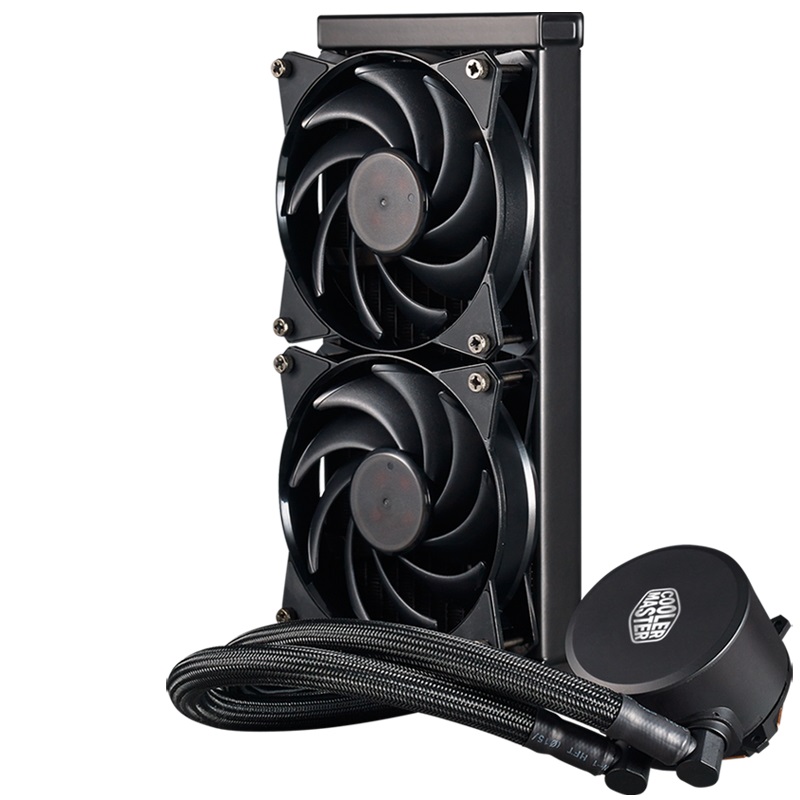 News on the availability of Cooler Master's new TR4 compatible mounting kit will be released soon.

You can join the discussion on Cooler Master's TR4 ready cooler mounting kits on the OC3D Forums.