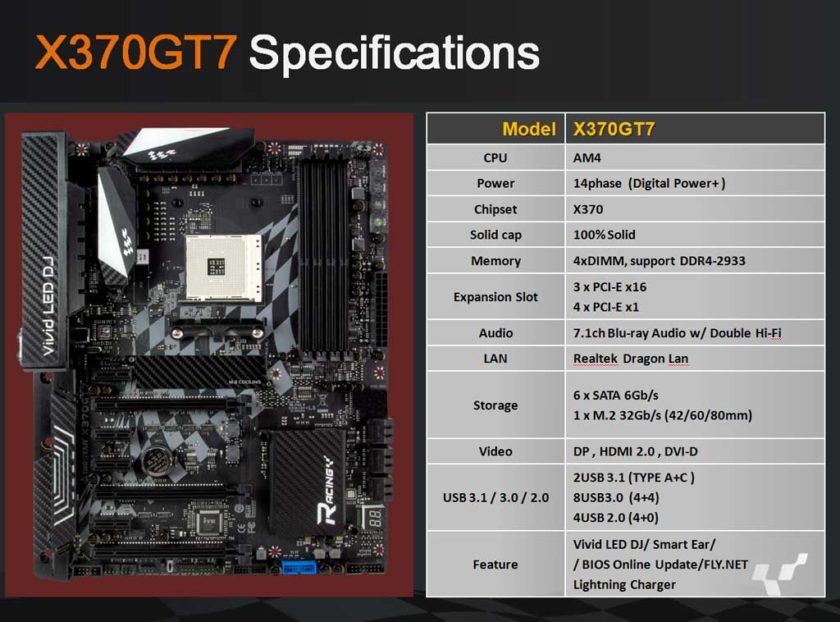 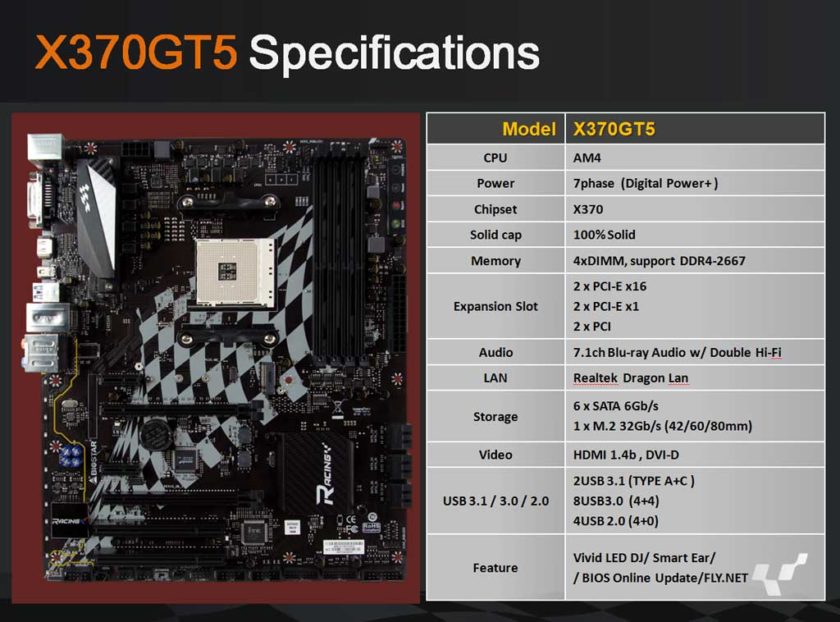 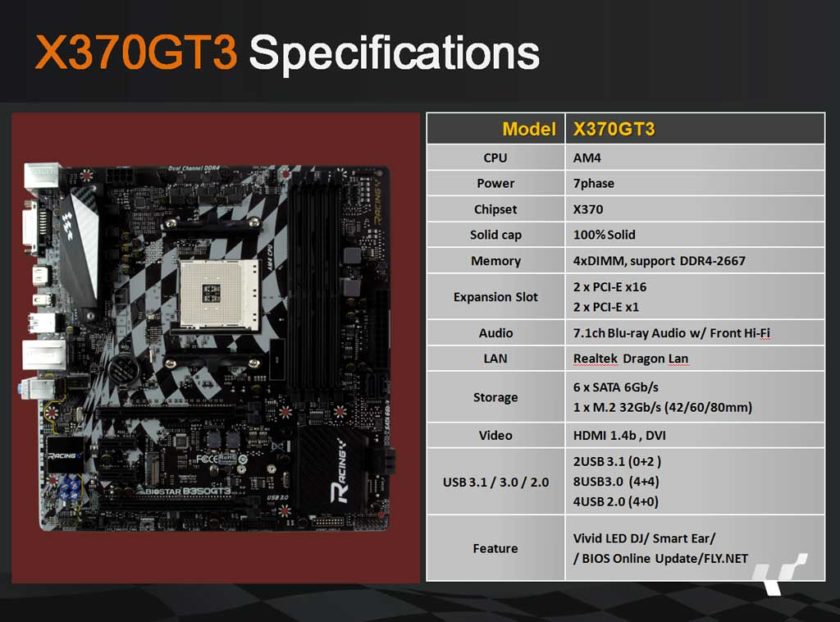 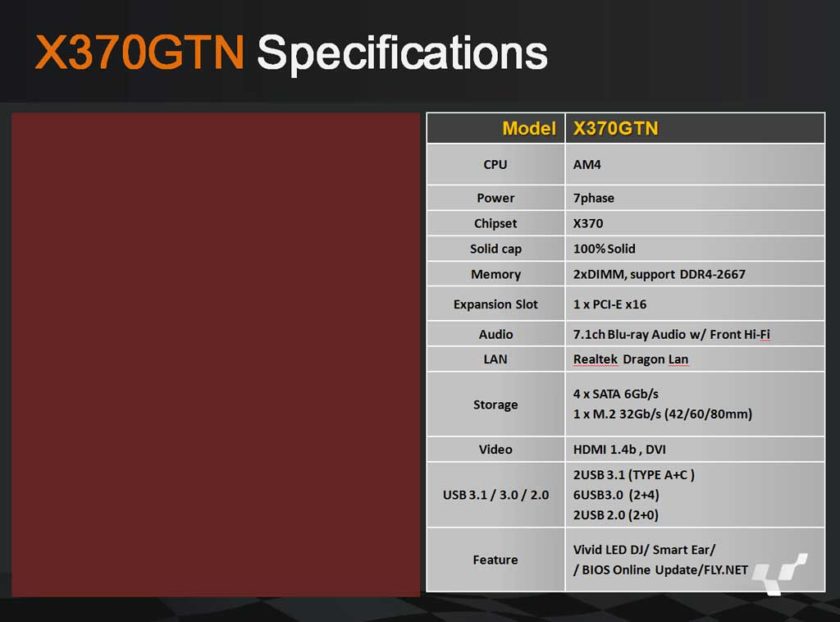 AMD's AM4 motherboards will support dual-channel DDR4 memory, with higher end motherboards supporting up to 2933MHz DDR4 memory. At this time we do not know what speeds AMD's AM4 CPUs can handle, though at least for now it looks like Ryzen should be able to handle some high-end DDR4 offerings, perhaps as high as 3200MHz without many issues. 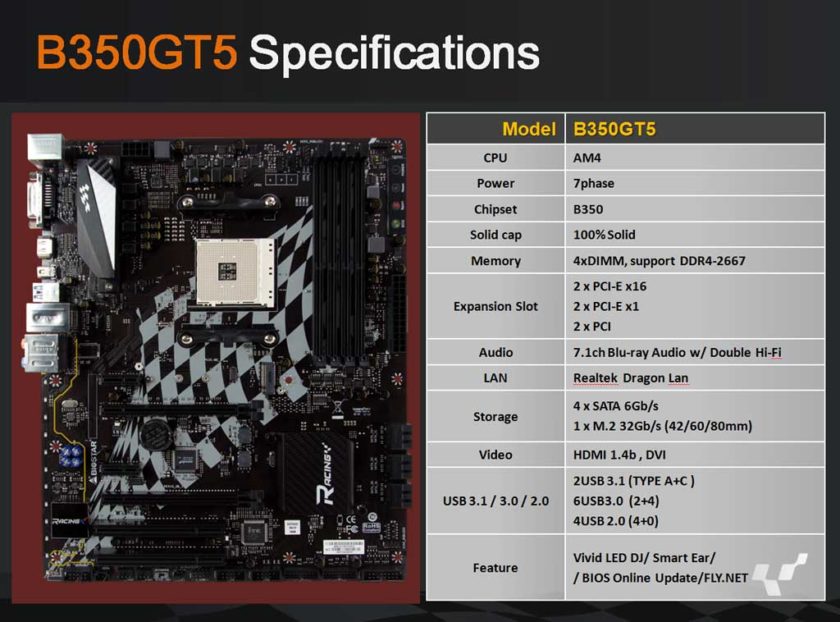 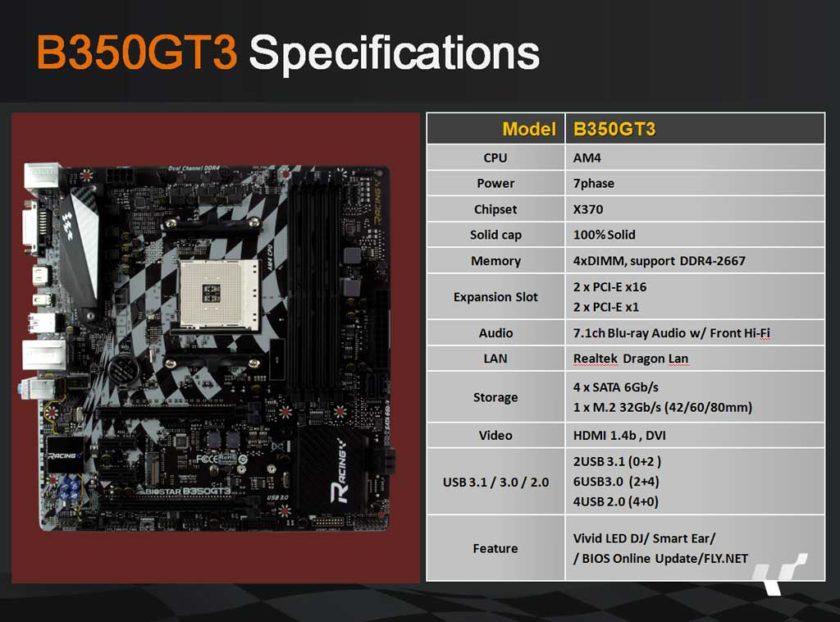 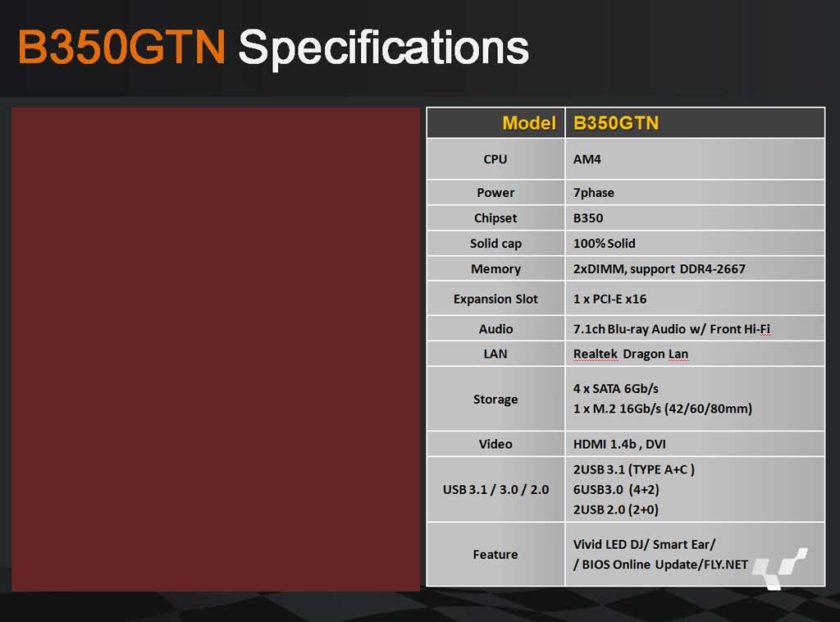 Right now it looks like AMD's AM4 platform will offer similar features to Intel's Z170/Z270 platforms, rather than X99, though AMD will offer support for additional PCIe 3.0 lanes using a PLX chip, which could make AMD's top-tier offerings competitive with Intel's X99 offerings (though at a higher cost).

You can join the discussion on Biostar's AM4 motherboards on the OC3D Forums.

AlienALX
It's very reassuring to see these companies getting behind AMD. They must know something we don't

Very exciting though. I also love how they are releasing a cheaper set too (board like) because on X99 there was no option. I don't overclock my CPU any more unless it needs it so could well have done without it to save money on the board.

But yeah high end on Intel = no choice. You're in for a penny...Quote

g0ggles1994
With all these announcements about AM4 upgrade kits for CPU coolers and now this fleet of motherboards from Biostar, could it mean that the storm is (finally) on the horizon?Quote

Shingara
Quote:
I think the storm will start properly when asus show us what goodies they have. 31st of jan is there webcast i think.Quote

AlienALX
End of Feb so I hear. Well, for the actual CPUs any way.Quote

Shingara
Quote:
No, i mean there is an actual webcast for am4 http://experience.amd.com/amdwebinarQuote
Reply