ASUS is easily the world's largest maker of motherboards

2017 has been a great year for motherboard manufacturers, with the release of Intel's 200-series and X299 and AMD's AM4 and X399 series platforms giving consumers a lot of reasons to upgrade their systems or invest in a new PC.
According to DigiTimes, Asustek has increased their motherboard market share to around 45%, increasing their lead over other motherboard manufacturers to command almost 50% of the global market. In recent months ASUS has found success in the Asia-Pacific markets, where gaming has become increasingly popular in recent years. 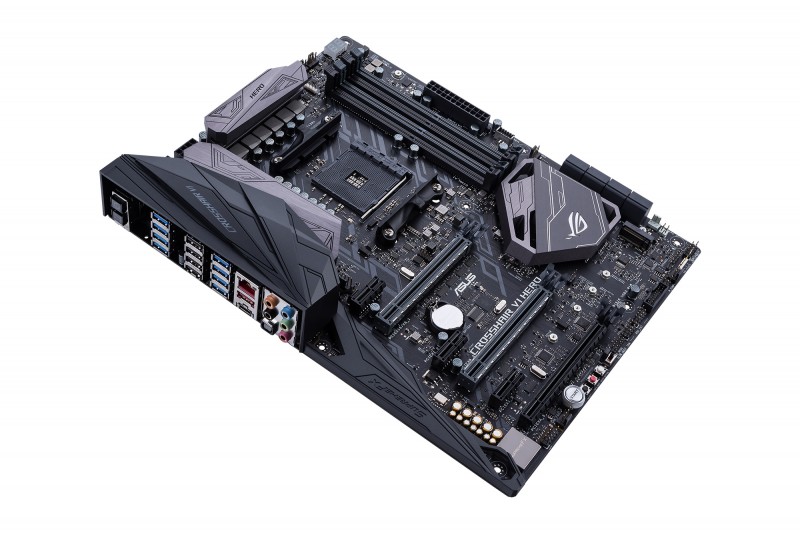 With the release of Coffee Lake, ASUS plans on releasing ROG, ROG-Strix, Prime and TUF series motherboards, delivering a wide range of products that should suit the needs of most PC builders. It will be interesting to see what ASUS' competitors bring to the table to compete with ASUS in the coming quarters.

You can join the discussion on Asustek's dominance in the motherboard market on the OC3D Forums.

AlienALX
They have done a massive land grab on AM4 with the B-350 Strix. It's simply unmatched for the quality and price.Quote

Bartacus
Yup, not to mention the best OCing X370 board in the Hero 6 too. Asus fanboy for life, or until the other guys pull up their socks and get to their level.Quote

Ghomri
Have only been using Asus motherboard since 1999. Have returned a single one of them during 18 years now. That is some great quality!Quote
Reply