Is Ryzen 3rd Generation Support Starting to come to AM4?

Ever since the launch of Ryzen, AMD promised to support their AM4 platform until 2020, issuing frequent BIOS updates and new AGESA iterations to enhance their existing motherboards.

Thanks to this pledge, users of AM4 motherboards can rely on AMD to provide motherboard makers with the tools they need to bring support for their latest Ryzen processors on older mainboards, at least until 2020.

Now, AMD X370 and X470 motherboards have started to receive BIOS updates with "AGESA 0070", which promises support for "upcoming processors" and improves CPU compatibility. With this BIOS update, it is likely that AMD is starting to bring Ryzen 3rd Generation processor support to their existing AM4 motherboards, paving the way for future processor upgrades.

On ASUS' website, we have confirmed that both the X370 ROG Crosshair VI Hero and X470 Crosshair VII Hero have both received BIOS updates that contain AGESA 0070. Since Ryzen 3rd Gen's Mid-2019 release window is fast approaching, there is little reason to believe that these BIOS files do not contain Ryzen 3rd Generation support. BIOS files containing Ryzen 2nd Generation support were circulating as early as 2017, months ahead of the release of new processors. 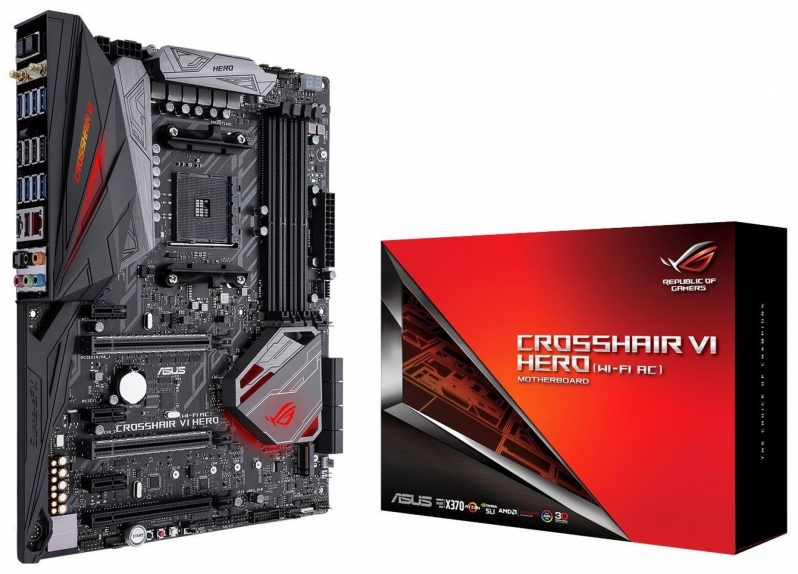 AMD's Ryzen 3rd Generation processors will be supported by today's AM4 motherboards, assuming they are updated to a compatible BIOS, though at this time it is unknown whether or not these processors will be in any way limited by older platforms. Will AMD's hypothetical X570 motherboards support extra features that will enhance performance, or simply add support for PCIe 4.0, while offering optimised VRMs and improved memory compatibility?

You can join the discussion on AM4 motherboards gaining support for "Upcoming Processors" on the OC3D Forums.