PCIe 4.0 support was fun while it lasted

We have confirmed that ASUS has started to remove PCIe 4.0 support from their pre-X570 AMD series motherboards, preventing PCIe 4.0 devices from accessing their full performance levels when using 300-series and 400-series motherboards with Ryzen 3rd Generation (Mattise) processors.

Earlier this year, AMD confirmed that their 300/400 series motherboards would not support PCIe 4.0, but that didn't stop motherboard manufacturers from offering the option. Now, thanks to AMD's latest AGESA iterations, namely Comb PI 1.0.0.3 Patch AAB, ASUS has been forced to remove PCIe 4.0 support from much of its AM4 lineup.

We have confirmed that the latest BIOS files for AMD's ROG Strix X470-I Gaming, Crosshair VI Hero and Crosshair VII Hero already lack PCIe 4.0 support. We expect ASUS' other AM4 motherboards to be impacted once new BIOS iterations are available. These BIOS files also address Destiny 2 incompatibility issues and addressed problems with some Linux distros.

PCIe 4.0 support is also getting removed from 300/400 motherboards from other manufacturers, with Gigabyte being another example of this. 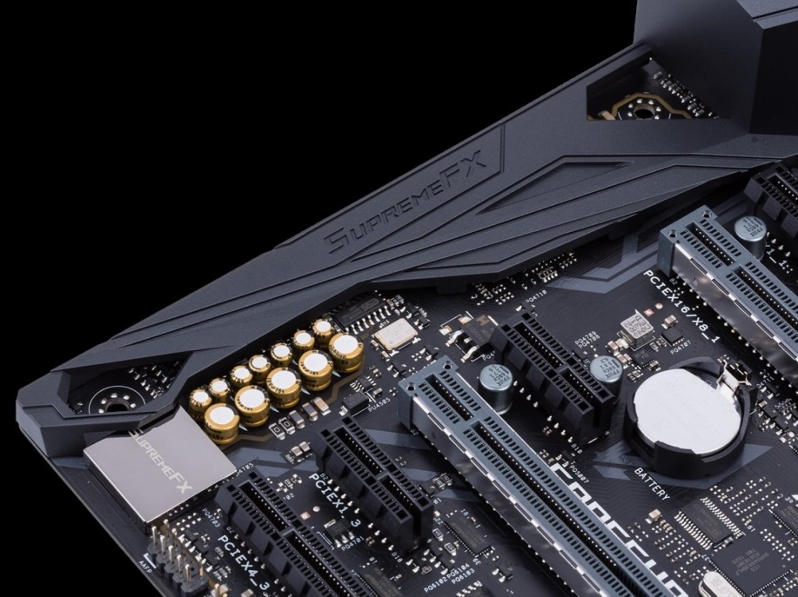 You can join the discussion on ASUS removing PCIe 4.0 support from its pre-X570 AM4 motherboards on the OC3D Forums.

tgrech
Yep this was well known prior to launch.
Quote:
Quote

Jaxel
You're killing me Mark... posting an image of the ITX X470... when the X570 version has yet to be released.Quote
Reply