Those 'the Crosshair VII won't support Zen 3' rumours were false

Over the past few days, rumours have been circulating regarding ASUS' planned Zen 3 support for X470 and B450 motherboards, alleging that the company had no plans to support AMD's Ryzen 5000 series of processors with designs like the ROG Crosshair VII Hero. These rumours are false.

In a statement, ASUS representatives have confirmed that they will "release a new BIOS on X470, B450 and B450 II motherboards", and that any reports to the contrary are "false information and incorrect".

AMD plans to follow AMD's guidelines and release Ryzen 5000 series motherboard updates around January 2021, after AMD provides manufacturers with the AGESA code that they need to implement support for Zen 3.

ASUS' new B450 II motherboards will support USB BIOS Flashback, allowing their users to update their BIOS' without using an already supported processor. The addition of USB BIOS Flashback allows B450 II users will be able to use Zen 3 processors without first updating their motherboard's BIOS with a previous-generation Ryzen processor.
Below is ASUS' full statement regarding Zen 3 support on AMD 400-series motherboards.

We’ve seen the recent forum posts about X470 and other 400 series boards not being supported by ASUS for 5000 series processors from AMD. This is false information and incorrect.

To clarify, ASUS will follow AMD’s support plan to release a new BIOS on X470, B450 and B450 II motherboards and all those available in the market at present will also be compatible with that BIOS upgrade. Beta BIOS support, following AMD guidelines and timelines means this will be ready to roll out around Jan 2021.

Locally I will confirm closer to the time if certain units need to be upgraded with a previous CPU but all new ASUS B450 II motherboards will come with USB Bios Flashback so you’ll be able to get a new CPU and upgrade the BIOS straight away without posting with a previous generation CPU. 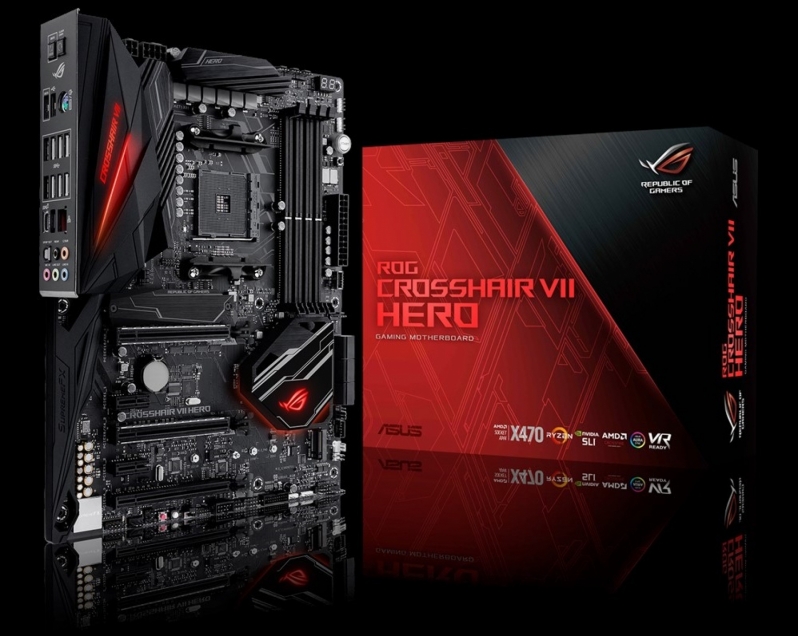 You can join the discussion on ASUS' support plans for 400-series AMD motherboards on the OC3D Forums.

robbiec
Would be very silly of Asus not to support Ryzen 5000 series on their X470 platform if it is capable. I seem to remember the Crosshair VII had a bios (at one stage) that enabled PCIe Gen 4 on the first M.2 slot until AMD asked them to remove it.Quote

Gothmoth
don´t know why the "tech press" is blowing up stuff they find on reddit anyway.


i mean sites who picked this non story up without contacting asus first are part of the problem.Quote
Reply