A mini-ITX motherboard for Alder Lake

Intel's planning to launch their 12th Generation Alder Lake CPU platform within the next few weeks/months, and that means that Z690 LGA1700 motherboards are currently in production and getting ready for their official retail release.

The images below come from Videocardz, though these images reportedly originated in a Chinese chat group. While this board appears to be similar to ASUS' other ITX offerings, it is worth noting that this time ASUS has utilised an interesting stacked PCB design, allowing the company to fit more hardware into the compact ITX form factor. 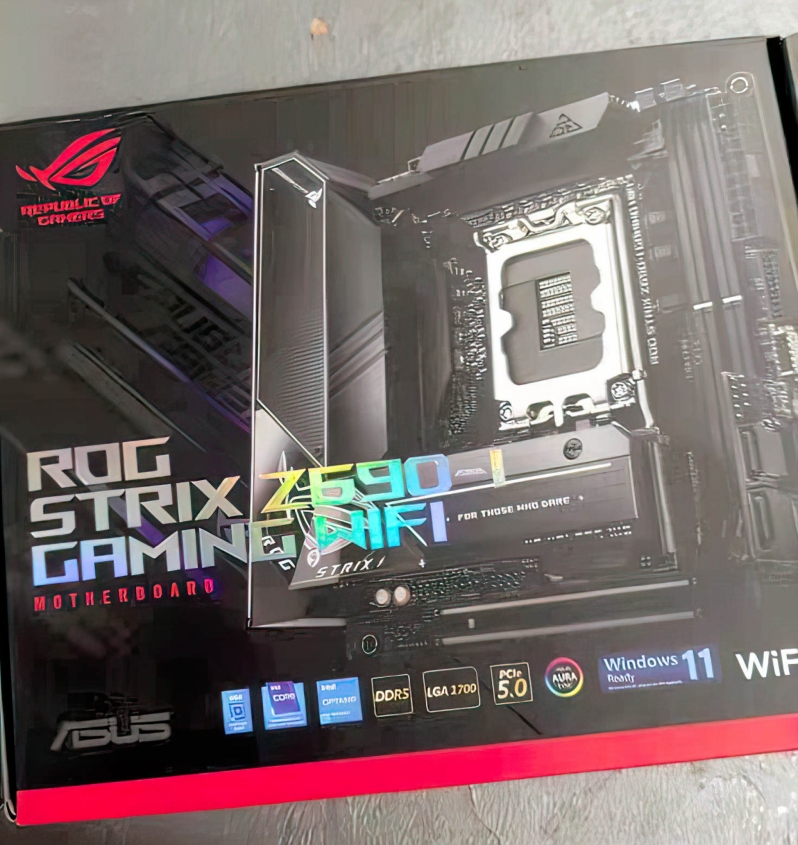 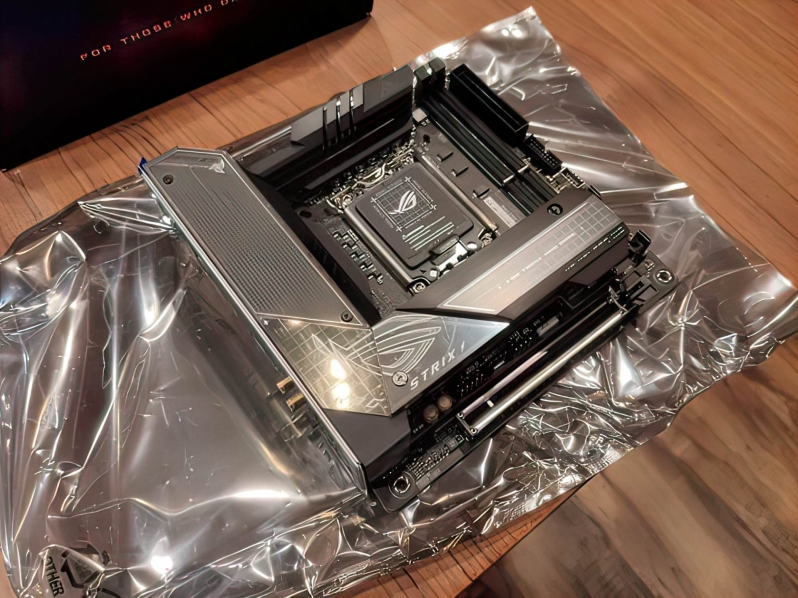 You can join the discussion on ASUS' Z690-I Strix motherboard on the OC3D Forums.

looz
First I thought this could well be my next motherboard but with intel chipset and asus tax I wouldn't be surprised if this cost like 500€.Quote
Reply