Pictures of AsRock's upcoming FATAL1TY Z270 K6 have been leaked, showcasing what PC builders can expect from Intel's Kaby Lake ready 200-series motherboards.
For this generation, AsRock is using the ever popular red and black colour scheme, with red coloured heatsinks on the motherboard's VRMs. These heatsinks are connected together with a heatpipe for enhanced thermal efficiency. The motherboard will get its power from an 8-pin CPU power connection and a 24-pin motherboard connections, with this motherboard sporting 8 SATA connections and two M.2 slots. 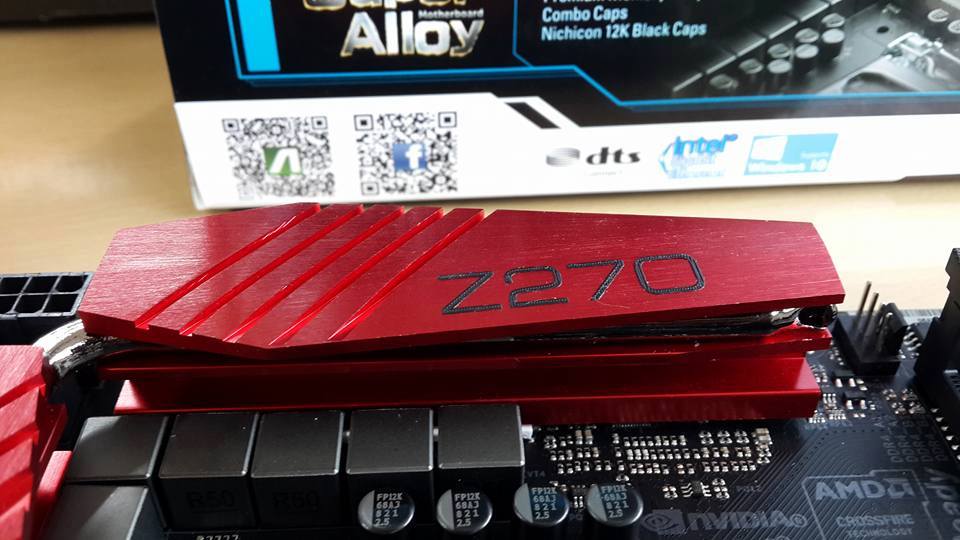 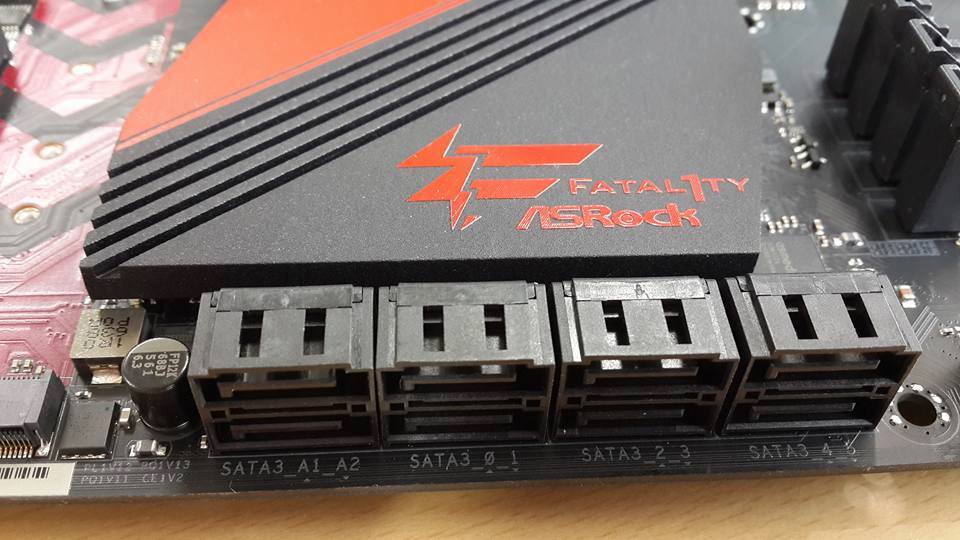 This motherboard will have a built-in Creative sound  Blaster Cinema 3 unit and have three PCIe 3.0 16x slots, and two USB 3.0 headers on the motherboard. The sound processing unit will be electrically isolated from the rest of the motherboard for enhanced audio quality. 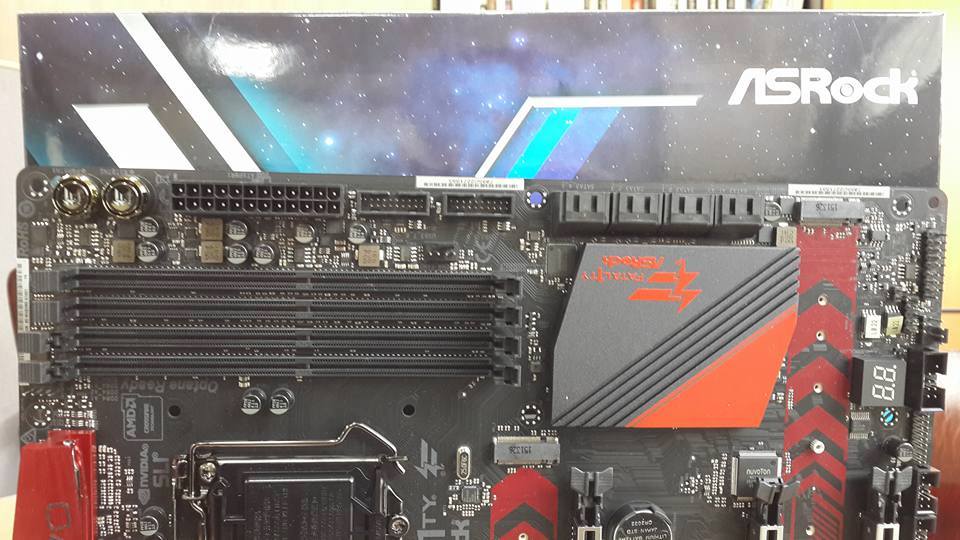 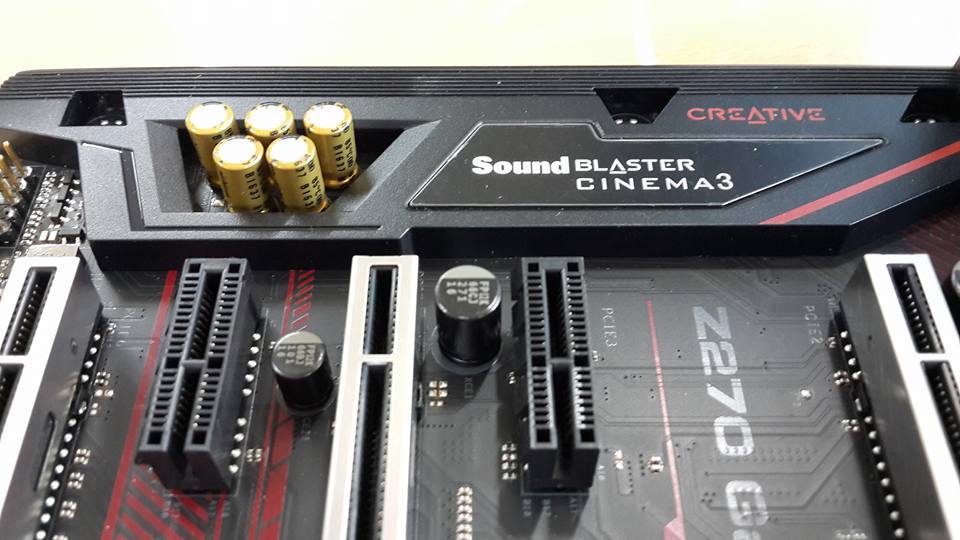 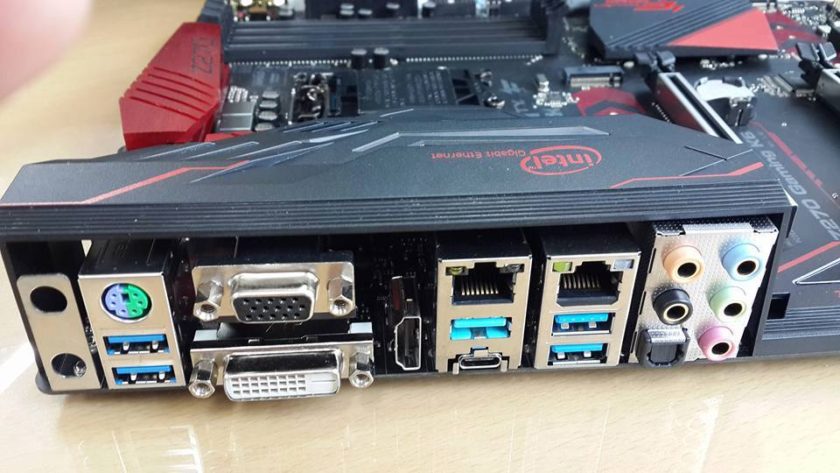 Right now Intel has not officially announced when they will be releasing their Kaby Lake CPUs and 200-series motherboards, though specifications and pricing for these CPUs have already been leaked.

You can join the discussion on AsRock's FATAL1TY Z270 K6 motherboard on the OC3D Forums.

Dawelio
They're still at it with "Fatal1ty" ey? Isn't he a bit old school by now though?

Doomslayer
Quote:
I thought you would have been moaning about the Black/Red saying not Black/Red again

GrahamC
Why do these 'leaks' not have a streight on full image of the board, not this small area/section crap. Because it's PR release e', that's why.

SuB
I thought we got over the fatality branding thing?