Today, ASRock has released BIOS update for its X370 Pro4 AM4 motherboard to enable support for AMD's Zen 3 Vermeer series CPUs, allowing one of their oldest AM4 motherboards to support AMD's latest Ryzen processors.

At this time, it is unknown whether or not ASRock plans to release Zen 3 (Vermeer) BIOS upgrades for all of its 300-series AM4 motherboards. If they do, they will have successfully created an upgrade path that will allow Zen users on all their 300-series motherboards to upgrade to AMD's newest, and last (if you don't count Zen 3 X3D), AM4 processors.

BIOS' BIOS update for their X370 Pro4 motherboard removes support for Bristol Ridge to enable support for Ryzen 5000 series Vermeer CPUs, a feature that will not be missed by most X370 users. That said, while this update enables Zen 3 support on an X370 motherboard, it doesn't appear to enable support for Smart Access Memory (SAM)/Resizable Bar, Precision Boost Overdrive or PCIe 4.0. This means that AMD 300-series motherboard users will not be able to get the best possible performance out of AMD's Ryzen 5000 series CPUs. 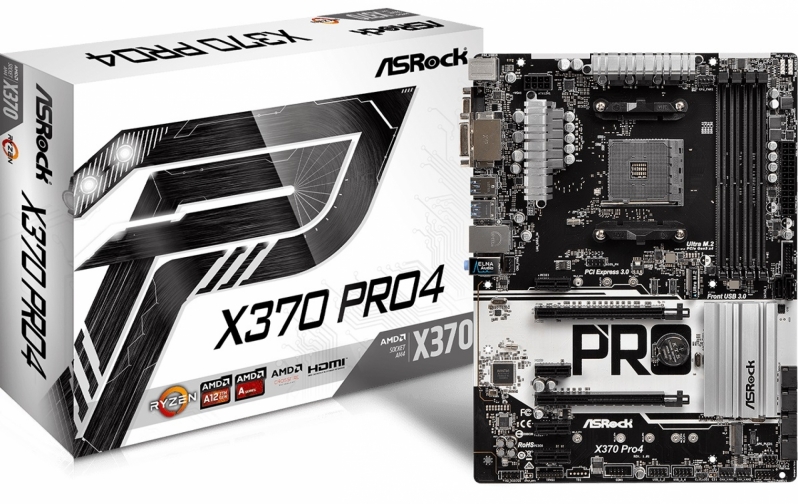 While AMD's lack of Zen 3 support on 300-series AM4 motherboards has been a sore spot for many consumers, it is easy to see why AMD did not want to officially support their older motherboards. For starters, AMD's newer Ryzen motherboards feature stronger memory support, improved overall designs and are generally better designed than their older 300-series counterparts. Beyond that, dropping 300-series chipset support prevented a lot of potential QA issues, and features like BIOS flashback were not common on AMD's 300-series Am4 motherboards.

With their Zen 3/Vermeer BIOS updates for their X370 Pro4 motherboard, ASRock is delivering to their users an extended upgrade path. This is great news for users of these motherboards, and it will be interesting to see if similar updates are launched for other ASRock 300-series AM4 motherboards or if other motherboard manufacturers will follow ASRock's lead.

You can join the discussion on ASRock deliver Ryzen 5000 support on its X370 motherboards on the OC3D Forums.