It has been confirmed that all of AMD's Ryzen Threadripper series CPUs will release with an Asetek retention kit, which will allow X399 users to utilise a wide range of AIO cooling solutions.
Asetek is a manufacturer of all-in-one closed-loop-liquid coolers (CLCs), manufacturing cooler designs for NZXT, EVGA and around half of Corsair's Liquid cooling lineup. This stock cooling bracket for Threadripper will allow purchasers to easily utilise Asetek made liquid cooling solutions.
Given the sheer size of Threadripper's IHS, many will argue that normal AIO liquid coolers will not have a large enough copper base to sufficiently cover the surface of the IHS, which is true. However, it is likely that Asetek's cooler designs will have a large enough core to cover the two Threadripper/Ryzen dies that are contained underneath, though this will need to be confirmed at a later date with dedicated testing.

By partnering with Asetek, AMD is poised to deliver a clear win for their user base and product ecosystem given Asetek’s large footprint in the DIY market with partners such as Corsair, NZXT, and EVGA 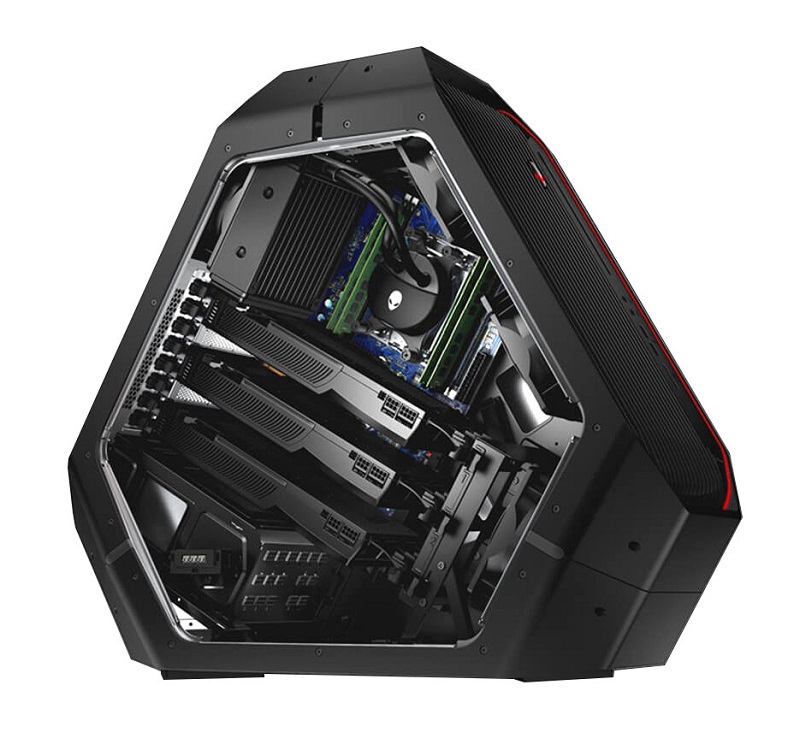 You can join the discussion on AMD's Threadripper X399 platform on the OC3D Forums.

NeverBackDown
Very good for AMD, they seem to be trying very hard to make sure the launch is as smooth as possible. Which is good since Ryzen's launch was a bit shaky despite it's impressive performance.

I think the coolers should do fine. AMD made a smart move to make sure that the actual working dies on TR are diagonal to spread the heat output over a greater surface area which should help them from heating each other up. We will see how it works outQuote
Reply