ARM's China problem has just taken a major turn for the worse, with Chinese Media reporting on Amou Technology (translation) and their plans to "promote the localization and ecological development of Arm CPU architecture" and "focus on independent research and development to create XPU products with independent architecture".

The problem with Amou Technology is that it is ARM China, ARM's rogue Chinese joint venture under Allen Wu. ARM China has rebranded itself under its rogue leader and intends to operate independently of ARM and create its own IP and products.

ARM has previously tried to oust Allen Wu from his position as CEO, but these attempts have failed so far. ARM has already cut off ARM China from its latest IP, but that's not stopping ARM China from creating its own China-focused future. ARM is currently unable to evert any control over its Chinese joint venture, and ARM employees have been forcefully blocked from entering ARM China. Now, ARM China is Amou Technologies, and this shift will re-write ARM's future.

We have previously talked about ARM's issues in China regarding their planned acquisition by Nvidia (more information here), but this move from Allen Wu/ARM China places ARM in an unprecedented situation. ARM has effectively lost control of its IP, and ARM's IP is currently set to be utilised to suit Chinese interests, not ARM's. 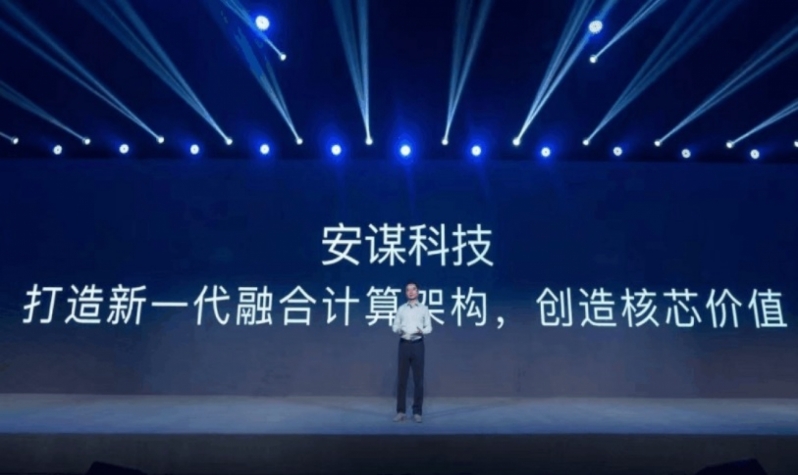 ARM China, now Amou Technologies, has started creating their own IP, independent of ARM. Amou Technologies is now using ARM's IP as a baseline to create new semiconductor IP that will be used to benefit the Chinese market. As one Chinese source puts it, "On the one hand, it acts as an agent for Arm’s CPU IP, on the other hand. Insist on local self-research and launch self-developed core power XPU architecture IP (machine translated)."

Given the nature of ARM China's, now Amou Technology's, leadership and their apparent lack of official authorisation from ARM, it is hard to see its actions as legitimate. ARM China appears to have gone rogue, and it apparently now serves China's interests. This effectively curbs all attempts to block new ARM IP being given to Chinese companies like Huawei, as ARM China/Amou Technologies' new IP will be made in China.
Below is what ARM China's website currently has listed as part of its company profile (machine translated). Their plans are clear.

As the only authorized operation platform of Arm's IP business in China, Amou Technology (China) Co., Ltd. will carry out integrated circuit intellectual property (IP) authorization and services to Chinese partners; and independently develop semiconductor-related IP based on the needs of the Chinese market Products, empower China's smart technology innovation. 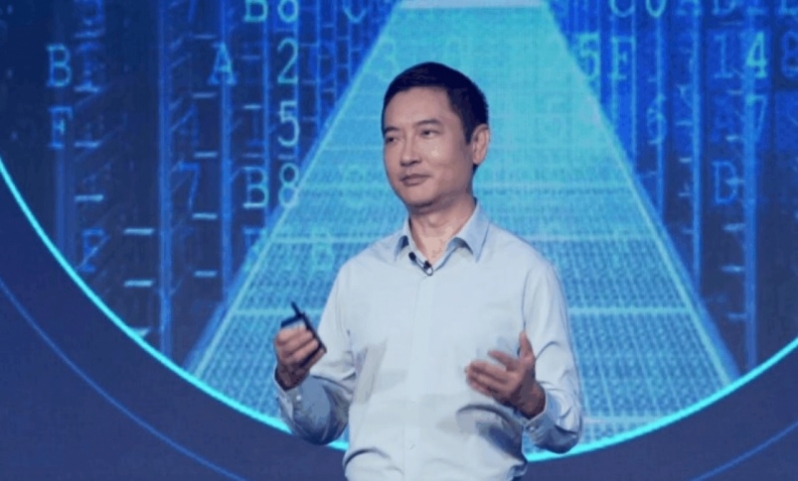 If nothing is done about Amou Technology, ARM will have effectively lost control of its architecture in China. This may have ramifications on Nvidia's attempted acquisition of ARM; any IPO plans that ARM may have on the cards; and for Softbank, the current owners of ARM.

ARM China's actions will have ramifications, but we can only guess what they will be at this time.

You can join the discussion on ARM's China problem getting much worse on the OC3D Forums. 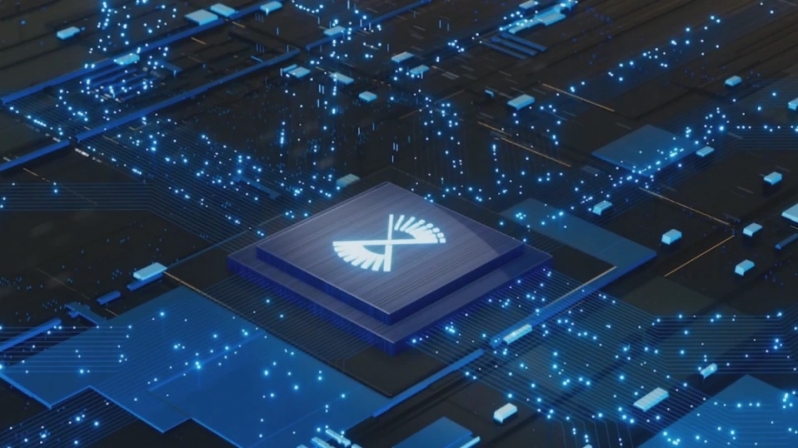 KingNosser
While this is really bad form, it was going to happen and without being too political the west did fall into this by putting too many eggs in that basket and the way to handle it is simple, cut them off pull out of the market and let them lose the money they gain by getting no export sales, they are this way due to the money they make off the west so i think it's high time they live without it, of course this wouldn't end well in the longer term but does anyone with half a brain not see that it's not going too anyway ?Quote

smilertoo
Why are people surprised? It's the Chinese way to just steal everything; they probably do more industrial espionage than the rest of the world combined.Quote

etaXdoa
Quote:
They make a lot of money from the west because all the board members and CEO's in the West made themselves richer by shipping all the jobs and manufacturing to China... Greed on both sides has got us to this point.Quote

KingNosser
Oh i understand that, look through history they will soon dump them and goto where the cheapest wage is, doesn't take long in the grand scheme of things, thing is it's mostly the west that causes these issues to start with.Quote
Reply