Are Intel's New iGPU-less Coffee Lakes Processors Worth it?

Are Intel's New iGPU-less Coffee Lakes Processors Worth it?

At CES 2019 Intel revealed their new KF and F series processors, all of which lack integrated graphics technology. These new processors offer the same specifications as their non-F series counterparts, positioning them as value offerings for buyers, assuming that Intel priced their new SKUs correctly.

Now we know how much Intel's new F series CPUs cost, being anything from £10 cheaper to £20 more expensive (in the case of the i5-9600KF), which leaves an important question. Are these new SKUs worthwhile?

In the case of the i9-9900K, we know that other UK retailers ship it for as low as £499.99 (Retail price from Overclockers UK), making it £10 more expensive than Scan's i9-9900KF, making the GPU containing core i9-9900K better value, assuming that buyers are willing to switch retailers. This also raises the question, is a £10 price reduction worth the loss of Intel's integrated graphics technology, given how useful it can be for certain use cases.

One factor that is worth noting is that we are using retail chips for the table below, with Scan also offering an OEM i9-9900K processor for £503.99, making it cheaper than the GPU-less retail (boxed) i9-9900K. All of the prices below are from Scan UK. 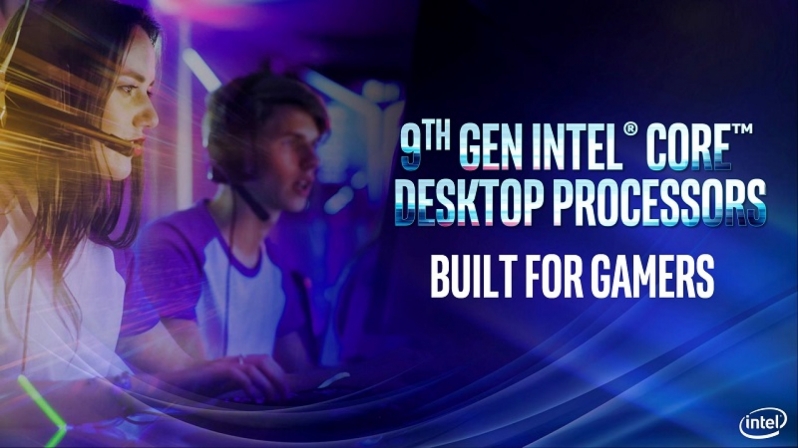 In the case of Intel's high-end processors, it is hard to see a £10 discount as being worthy of such a feature downgrade, especially when similar price changes are possible at competing retailers. Intel's processors are also commonly available as OEM versions, which also ship with small price reductions, making Intel's new F-series processors seem unappealing, at least on paper.

While it is possible that today's Intel F-series prices are inaccurate, as it stands it is very hard to recommend a GPU-less F-series chip over its standard counterpart, especially when similar or lower pricing is possible when purchasing OEM-grade processors or by shopping around at alternative retailers.

You can join the discussion on the pricing of Intel's Coffee Lake F-series processors on the OC3D Forums.

FTLN
There just getting rid of CPU's with broken GPU die....Quote

One saving grace they may have, however, is that they may clock higher due to less heat.

looz
Since the difference is so small only a sucker would buy these IMO. iGPU is a nice thing to have and certainly worth a tenner.Quote

Kaapstad
Quote:
Why do you think they are called the Coffee Lake F-series.