Is this box big enough to contain a reference/stock cooler design?

AMD's Lisa Su has officially revealed the packaging of their upcoming Ryzen Threadripper processes, stating that the company will be revealing more information about their TR4 platform at SIGGRAPH 2017. At this event, AMD will also be showcasing their new Radeon Vega lineup of GPUs.

We can see that Threadripper will have a very different packaging design to their standard Ryzen silicon, coming with a much larger box that seems to be large enough to contain both a CPU and a reference cooling solution. At this time, AMD has not revealed whether or not Threadripper will release with a stock/reference cooling solution, though it seems unlikely that such a large box would be needed for just a CPU. 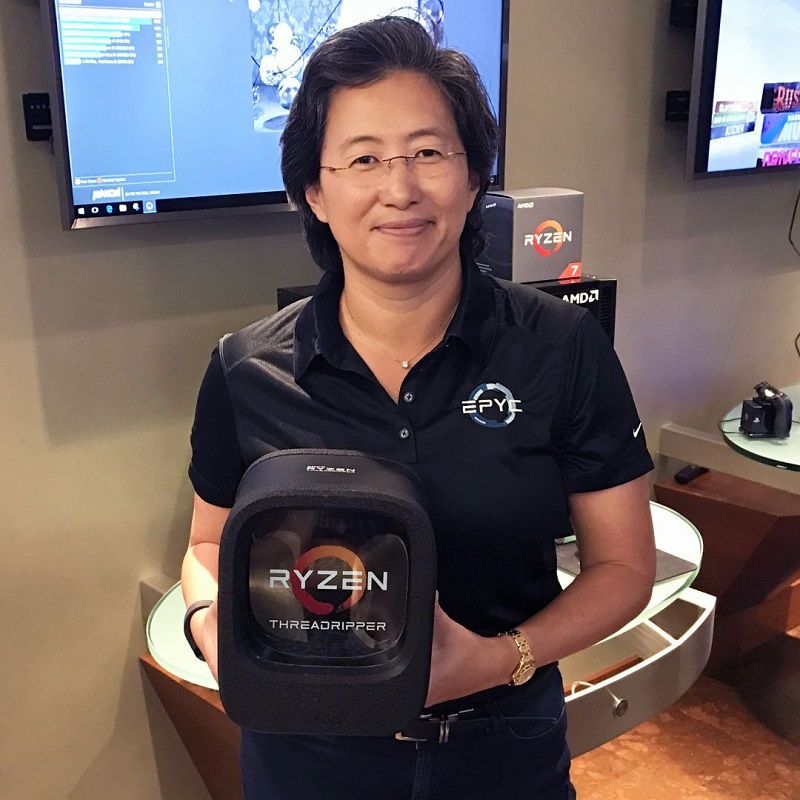 You can join the discussion on AMD's Ryzen Threadripper packaging on the OC3D Forums.

It screams "lol intel" to me

WYP
I can't help but be reminded of something when I see this box.