If true, Zen 3 is going to be impressive

AMD's preparing to launch Zen 3-based processors later this year and consumers are hungry for more information about them. How will they improve performance over Zen 2? Will Zen 3 allow AMD to surpass Intel in gaming workloads? Will Zen 3 deliver more single-threaded performance? So far, AMD's stance on this matter is that we should wait and see.

We already know a lot about AMD's Zen 3 architecture. Since October 2019 we have been discussing Zen 3's unified L3 cache, and early in May, it came to light that Vermeer (Zen 3 Ryzen) engineering samples offered higher clock speeds than their Zen 2/Ryzen 3000 series counterparts.

If this information is legitimate, Zen 3 could be a game-changing architecture for AMD, literally. With a unified L3 cache, higher core clock speeds and boosted integer performance, AMD's gaming performance will likely increase significantly with Zen 3. Gaming remains as one of Intel's key advantages in the enthusiast PC market, and Zen 3 is a real opportunity for AMD to take that away from them. 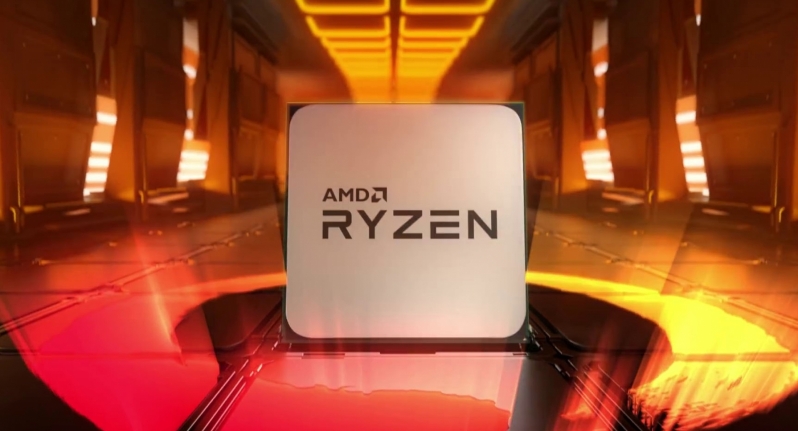 While the jump to Zen 3 is unlikely to deliver the same kind of inter-generational leap as Zen to Zen 2, the move to Zen 3 will be significant. With Zen 3, it looks like AMD will be solving many of the performance issues which have hampered their Zen architecture from the beginning. This change comes in the form of removed (or heavily-reduced) inter-CCX latencies, and a unified L3 cache structure on each Zen chiplet.

Zen 2 was a turning point for AMD, and Zen 3 is AMD's opportunity to take an undeniable leadership position within the x86 CPU market. That said, Intel has its own next-generation products in the works, with Tiger Lake in the laptop space, Rocket Lake for the desktop market and incoming Ice Lake and Cooper Lake products for the server market.

You can join the discussion on AMD's Zen 3 processors reportedly offering a 20% boost in integer performance on the OC3D Forums.

Avet
Latency and real-time performance are the biggest problems for Ryzen. Tile-based rendering performance is awesome, but no one renders on CPUs anymore. If they can iron out those with Zen 3 Intel is truly done for a while.Quote