And it looks like Retailers have plenty of stock!

At launch, we were disappointed to discover that AMD's latest Ryzen Threadripper were not available in the UK. Retail stock was non-existent and pre-orders came with arrival dates that were long after the processor's November 25th launch date.

AMD's Ryzen Threadripper 3960X and 3970X processors are now available in the UK via Overclockers UK, though AMD's 16-core Ryzen 9 3950X remains unavailable in the region. 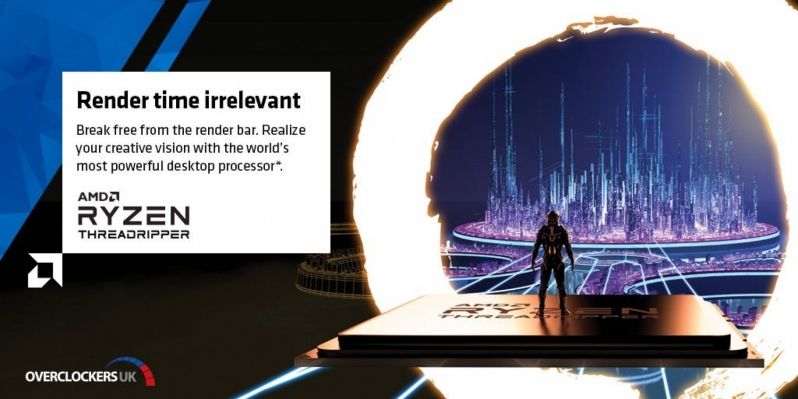 You can join the discussion on the Ryzen Threadripper 3960X and 3970X's UK availability on the OC3D Forums.