Now, rumour has it that AMD plans to reveal their Ryzen Threadripper 3rd Generation lineup on November 5th, at least according to leaked documents from Videocardz.

Previous leaks have suggested that AMD's Ryzen Threadripper 3960X will be a 24-core processor. This suggests that AMD's higher Threadripper models will release with higher core counts. 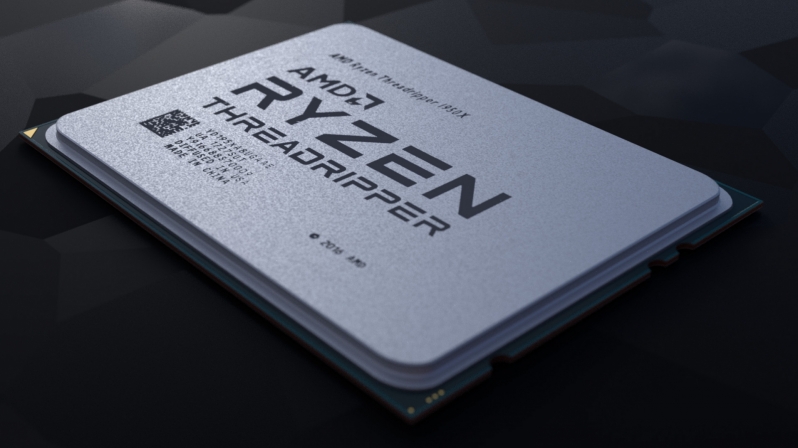 You can join the discussion on AMD's Ryzen Threadripper 3960X, 3970X and 3990X processors and TRX40 motherboards on the OC3D Forums.

demonking
Quote:
Same, I love watching good scrap, especially when you look at how one has had market manipulation for so long.

I think we'll be lucky to see higher frequencies than Ryzen but hopefully they've used the time to push the clocks close.Quote
Reply