A 20% price decrease since launch!

AMD's flagship Ryzen Threadripper 1950X launched with a price of £999.99 in the UK but since then the CPU has steadily seen price decreases which have eventually lead to the product selling for £799.99 at several UK retailers today. This represents a 20% price reduction since launch and places the 1950X's current price at the Ryzen Threadripper 1920X's launch price.

The Ryzen 1920X has also seen a significant price decrease, with the CPU selling for £679.99 today at Overclockers UK, which is a price reduction of £120 when compared to its launch price of £799.99. 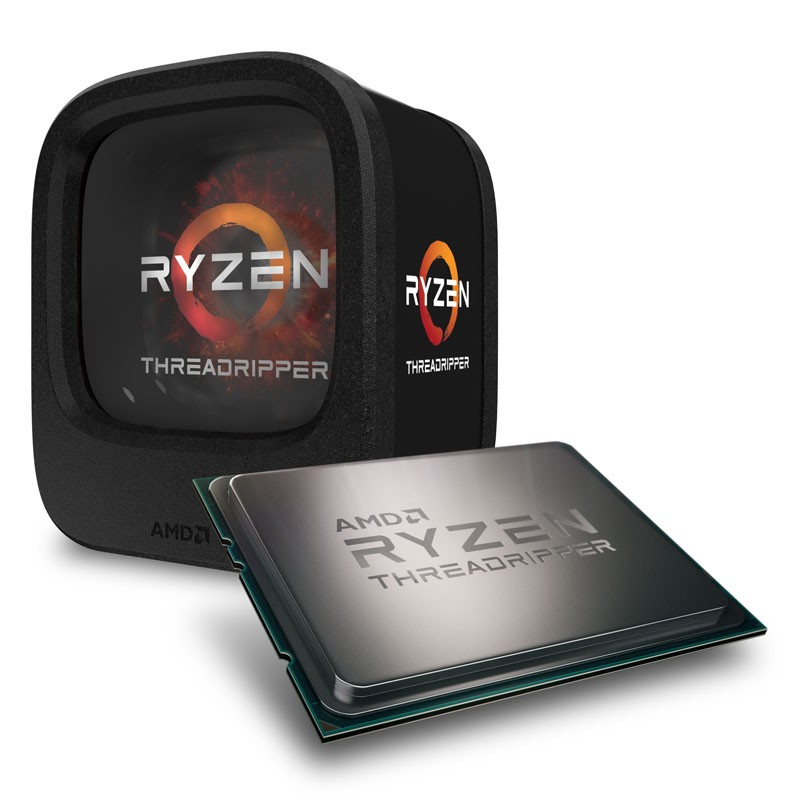 Ryzen Threadripper has been designed from the outset to offer a lot of value for money for HEDT consumers, offering a lot of CPU performance and PCIe connectivity for their money as well as deliver advanced features like ECC memory support, which X299 lacks.

You can join the discussion on Ryzen Threadripper's price decreases and value for money on the OC3D Forums.

AlienALX
That's awesome I didn't know they had dropped that much.Quote

NeverBackDown
Quote:
It's not meant for gaming. If you are gaming you could get an even better CPU for less. You'd have to be having a game running and a super high quality stream running to even make this thing break a sweat.Quote

Could also be a push to boost their quarterly earnings. The have turned a profit for the first time in 3 years.Quote
Reply