Rumour has it that AMD has Ryzen 3000XT processors in the works, with plans to reveal these new SKUs in mid-June to deliver higher-speed Zen 2 processors to the masses.

Now, AMD's rumoured Ryzen 9 3900XT and 3800XT have been spotted on the 3DMARK benchmarking database, with results uncovered by @TUM_APISAK on Twitter. These results suggested that both processors featured maximum boost clock speeds of 4.7GHz and higher physics scores than normal Ryzen 3000 series processors.

If these rumoured Ryzen SKUs are legitimate, these clock speed boosts will act as a counter to Intel's recently released Comet Lake series of processors. It is also possible that these new SKUs will release with the same pricing as each XT model's existing X series variant, effectively price-cutting AMD's existing Ryzen 3000 series processors. If true, this release would grant AMD more performance in the high-end while also delivering more value within the mainstream market.

Combine this with the release of AMD's mainstream B550 chipset, and this could add even more value to the mainstream CPU market, a factor which will only serve to increase AMD's sales further. 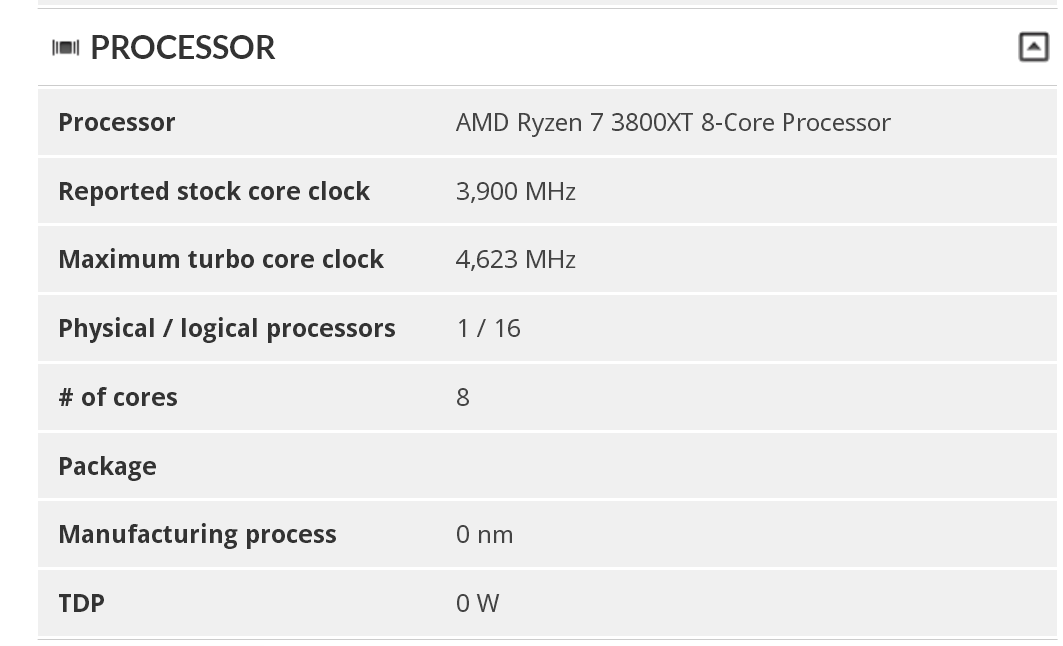 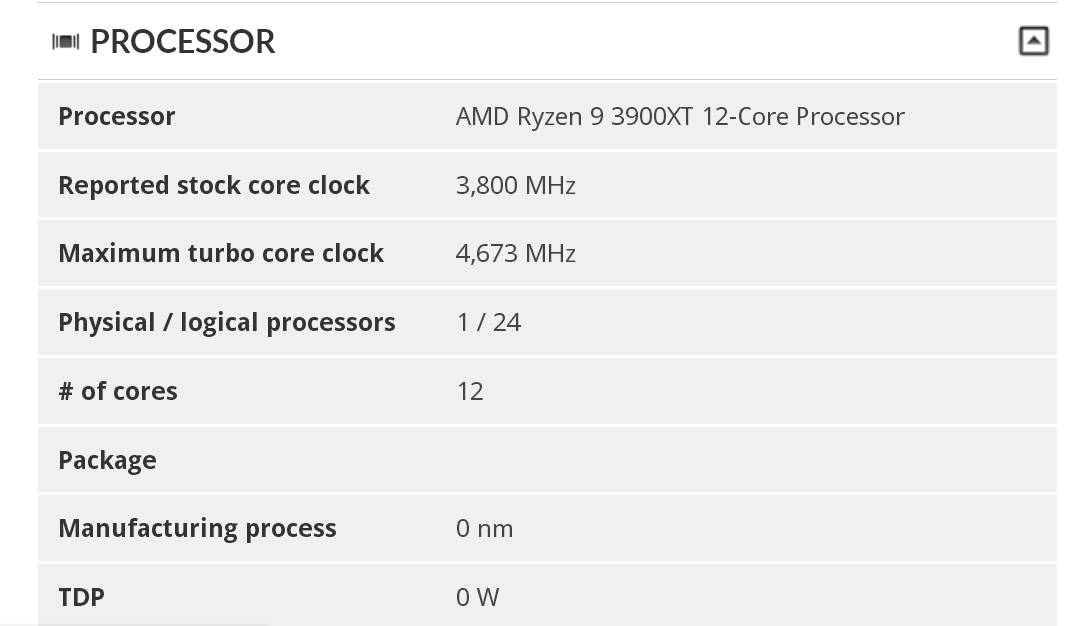