For a limited time, AMD and Scan UK have teamed up to deliver PC builders an exclusive 5-day offer, bringing one of the company's products to an unusually low price.

This week we have AMD's Ryzen 7 2700 processor, an 8-core Rzyen 2nd Generation processor that offers users a base clock speed of 3.2GHz and a boost clock speed of 4.1GHz, an impressive feat given this CPU's 65W TDP. Right now this processor is available for £204.99, with is £45 lower than many of the UK's other components retailers.

Better still is the fact that AMD's Ryzen 5 and 7 series processors are currently bundled with free copies of Ubisoft's The Division 2, which will release later this month. Right now, the standard edition of The Division 2 is available to pre-order on uPlay for £49.99, adding even more value into the mix.

Scan and AMD have confirmed that this offer will only be available for one day only. At this price point, it is hard to argue with what AMD is offering here, especially after considering how expensive 8-core processors were a few short years ago. Remember when the i7-5960X launched? Yeah, 8-core processors used to cost around £1,000. Today you can get a solid 8-core CPU and a free game for £205. 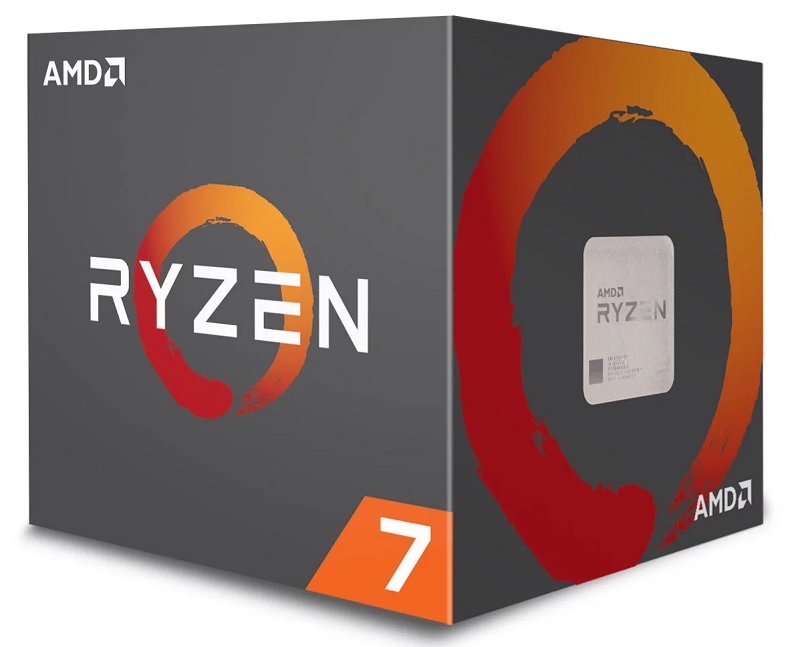 If you want to purchase this processor, please head over to Scan UK, where this offer will be available for the next day or so.