Expect Zen 4 to be on store shelves next month

AMD has confirmed that their Ryzen 7000 series of Zen 4 processors will launch this quarter, and the latest leaks from WCCFTECH has revealed what could be the release, review, and reveal dates of AMD's next-generation Zen 4 processors.

If these leaks are correct, AMD's planning to launch their Zen 4 family of processors on September 15th, with reviews coming two days earlier on September 13th. AMD is said to be revealing these processors on August 29th, detailing the CPU models that AMD plans to release next month and their retail pricing. 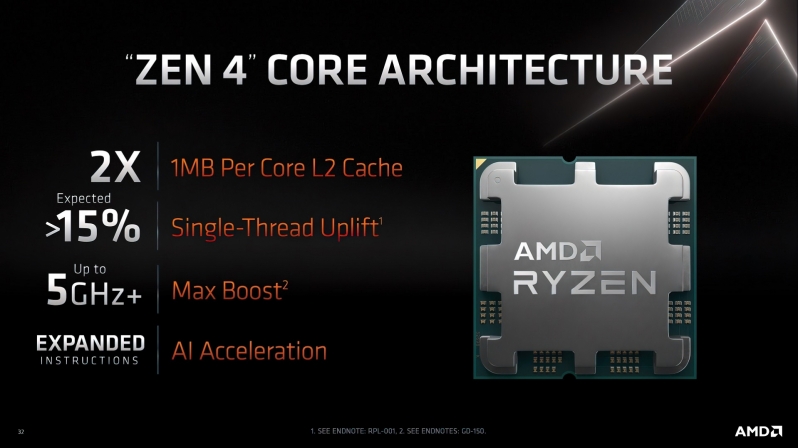 What should we expect from Zen 4?

Elsewhere, AMD has listed their Zen 4 architecture as delivering an 8-10% IPC increase over Zen 3, and significantly more memory bandwidth per core thanks to their support of DDR5 memory. Currently, it is unknown how AMD's changes with Zen 4 will impact the Ryzen 7000 series' performance in important consumer workloads, like gaming, though we expect AMD to discuss this soon. 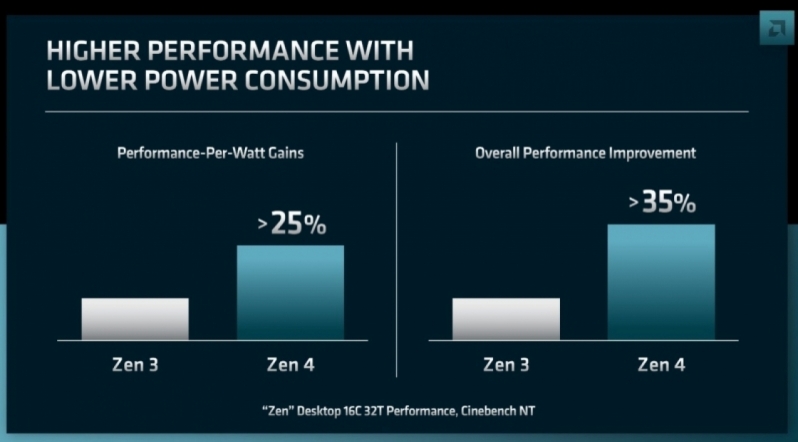 This month, we expect AMD to discuss their Zen 4 Ryzen 7000 series processors and AM5 CPU platform in a lot more detail. We will be discussing these announcements as they are made.

You can join the discussion on AMD's expected release, review, and reveal dates for their Ryzen 7000 series processors on the OC3D Forums.