AMD's Ryzen 3rd Generation processors will launch on 7/7, bringing up to 12 cores and 24 threads to the company's consumer-oriented AM4 platform.

This shift will have a profound effect on the CPU market, bringing more cores to mainstream desktop users while taking some high core count business away from Intel's X299 platform. This action also has an impact on AMD's own HEDT offerings, namely Threadripper.

With 12 cores moving towards mainstream sockets, AMD's X399 offerings are becoming somewhat irrelevant given the advantages offered by Zen 2, both in terms multi-chip connectivity and in terms of single threaded performance. With this in mind, AMD's Threadripper processors have started dropping in price in the UK, with only the company's 32-core Threadripper 2990WX maintaining its original pricing. 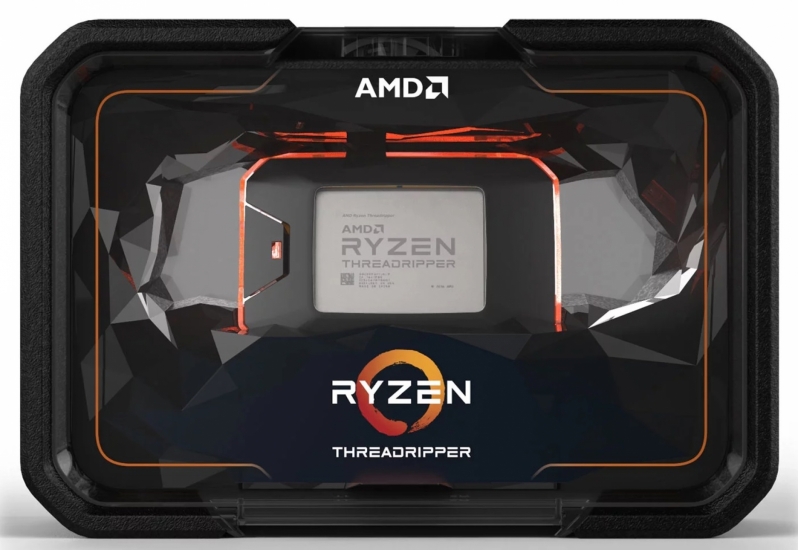 Thanks to AMD's Zen 2 core design and the company's improved multi-die CPU architecture, many of Threadripper's performance shortcomings have been addressed, leaving Threadripper in a strange position. Yes, it still provides great CPU performance for those who require high core/thread counts, but we also know that AMD plans to release Ryzen 3rd Generation Threadripper series processors in the near future (late 2019/early 2020), a move which is likely to deliver an incredible generational leap for the company's HEDT offerings.

You can join the discussion on AMD's Ryzen 2nd Generation Threadripper pricing falling in the wake of Zen 2's launch on the OC3D Forums.