Over at USB Implementers Forum (USB-IF), the names of three new AMD chipset designs have emerged, TRX40, TRX80 and WRX80, all of which will feature support for SuperSpeed USB 10Gbps (USB 3.0).

This new naming scheme is a clear sign of AMD's confidence in their upcoming 3rd Generation Threadripper processors, with the company's WRX80 acting as a clear competitor to Intel's highest-end Xeon CPUs. With 3rd Gen Threadripper, AMD hoping to get a grasp in premium CPU markets, clearly separating their workstation and high-end consumer products. AMD is moving away from their Intel-like X399 branding, suggesting that they no longer want to be considered as similar to Intel

Rumour has it that AMD's 3rd Generation Threadripper processors will ship with support for both quad-channel and 8-channel memory, which could be the reason behind AMD's TRX40 and TRX80 chipsets. The X40 model could offer four memory channels, while the X80 model could offer eight memory channels. It is also possible that AMD's higher-end chipsets will support more PCIe lanes or other connectivity enhancements, Beyond that, AMD's Workstation-grade chipset may also support advanced features like ECC memory support and other enterprise-grade features. 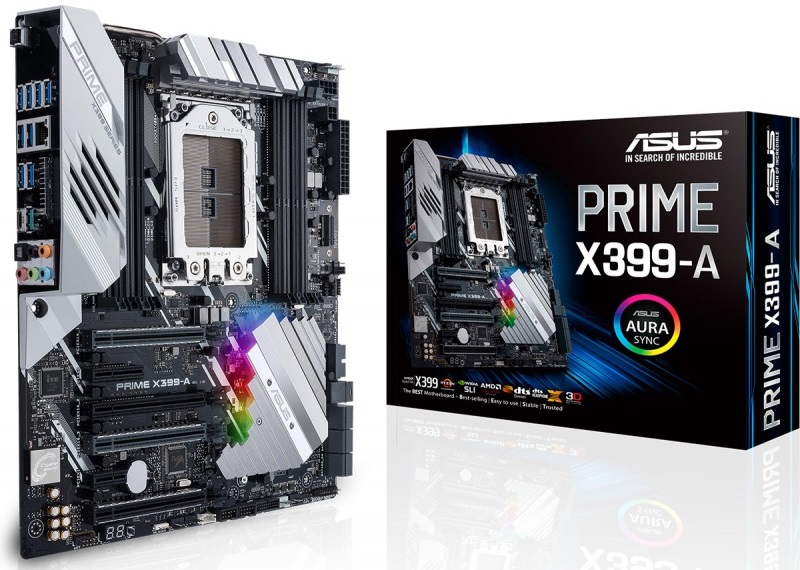 At this time, AMD has revealed nothing about its 3rd generation Ryzen Threadripper series processors, aside from the fact that they are coming. AMD's Lisa Su has said to expect to hear more about Threadripper in the near future, likely around the time Intel releases its upcoming X299 series of Cascade Lake CPUs.

You can join the discussion on AMD's trio of high-end Ryzen Threadripper chipsets on the OC3D Forums.