AMD's reported in "advanced talks" to acquire Xilinx for $30 billion

Could AMD add Xilinx FPGAs to their future products?

AMD's reported in "advanced talks" to acquire Xilinx for $30 billion

It looks like AMD is interested in acquiring Xilinx, a company which specialises in chips called FPGAs (Field-Programmable Gate Arrays). These chips, unlike traditional processors, can be reprogrammed after they are produced, allowing programmers to rapidly create specialised solutions for emerging technologies without investing years in discrete processor designs.

AMD's deal with Xilinx is rumoured to be worth $30 billion, and according to the Wall Street Journal, AMD's in "advanced talks" to acquire the company.

While many FPGA-based chips will eventually be replaced with dedicated hardware, the utility of FPGAs gives the technology a large addressable market. The addition of FPGAs to AMD's technology portfolio would also allow AMD to counter Intel's acquisition of Altera, another FPGA manufacturer.

With AMD's chiplet processor architecture, AMD can potentially add FPGAs to their EPYC series processors, allowing for the acceleration of a wide variety of workloads. Alternatively, the AMD brand could be used to strengthen Xilinx's existing strengths, giving the company inroads into new markets.

Xilinx is a successful company in its own right and adding their expertise to AMD would open a lot of doors for both companies. However, it is still likely that this deal may fall through. 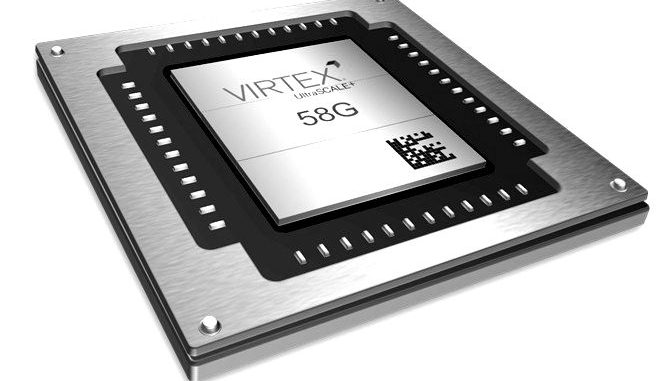 You can join the discussion on AMD being in "advanced talks" to acquire Xilinx on the OC3D Forums.

Warchild
Amazing to see AMD go from being millions and millions in debt, to aquiring for potentially billionsQuote

tgrech
Big if true, Xilinx are absolutely huge in this market, I think any electrical engineer will have learnt their HDL languages with Xilinx hardware given its ubiquity, and FPGA's have been finding much more utility in shipping devices now modern ones are comparatively cheap and performant. Besides their traditional uses for prototyping and their more modern use for datacentre acceleration, they're also finding a strong foothold in use by smaller companies to create cutting edge hardware implementations(Say PHYs/drivers/controllers for cutting edge communication specs), fast emulation hardware, ect that is potentially commercially viable in itself without the huge upfront costs of silicon fab'ing.

I think the explosion of RISC-V and the concept of open source IC design has put a lot of new life into this market too, bringing it into the hobbyist sphere.