2018 has been a successful year for AMD, delivering the company the largest profits since 2011, thanks mostly to the success of their most recent products, such as their Ryzen client processors and their EPYC server chips.

The most impressive accolade that AMD has as a company is their ability to challenge the likes of Intel with a shoestring budget. In Q4 2018 Intel earned over 10x what AMD could deliver in terms of revenue while maintaining higher product margins, placing AMD in a position where they shouldn't be able to compete, at least in terms of sheer R&D spending.

Despite this AMD has shaken the CPU market to its core, with their Zen architecture not only securing their growth and profitability but the possibility of surpassing chipzilla (Intel) in 2019 thanks to their new Zen 2 architecture and the company's use of leading-edge 7nm lithography.

AMD's priority right now is to ensure that Zen is not a one-hit wonder, which means that their newfound profits need to be pushed into continued research and development. When comparing 2018 to 2017, we can see that AMD's R&D budget has increased by almost 20%, boosting yearly spending from $1,196 million to $1,434 million.

In 2017, AMD increased their R&D budget by around 15% when compared to the previous year, revealing accelerating growth in R&D spending for the company. This is great news for AMD, as this increased investment will enable the company to continue delivering high-end products. In 2018 AMD changed the way they report their quarterly financials, making direct comparisons between 2018 and previous years inaccurate, that said the data below comes entirely from AMD's 2018 quarterly reports, making them fully accurate.

In 2019, AMD hopes that their Ryzen and EPYC series processors will continue to see sales growth, especially in mid-2019 when the company releases their 7nm Zen 2 products. AMD hopes to achieve a significant boost to both core performance and power efficiency with their next-generation designs, factors which AMD hopes will translate to high sales volumes. 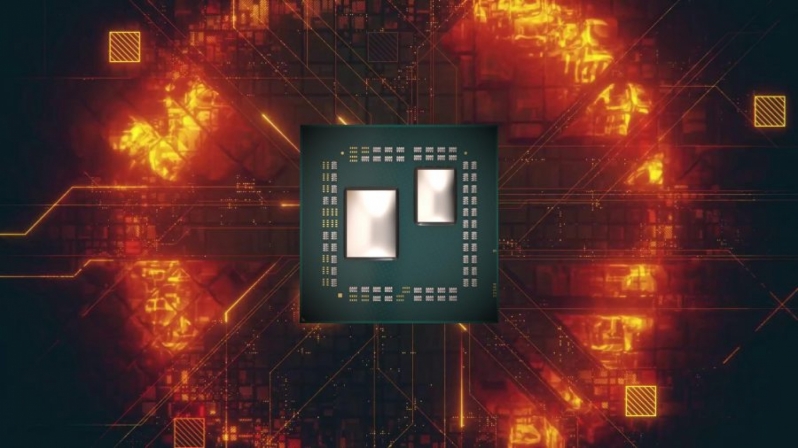 You can join the discussion on AMD boosting their R&D spending throughout 2019 on the OC3D Forums.

looz
Nice progress, though it's still only tenth of Intel's budget if memory serves.Quote

WillSK
In next weeks news... Epic games is bringing a CPU to the market to compete with Intel and AMDQuote