The Ryzen 4000 Series has been a huge success

AMD's Ryzen 4000 series of notebook processors were game-changers for the company's laptop market share, more than doubling the company's notebook sales during the past quarter.

Right now, the x86 market is a two-horse race, and these market share gains from AMD have come at the expense of Intel. That said, Intel has an opportunity to recapture some of this market with Tiger Lake, a new CPU design which boasts powerful integrated graphics and leading single-threaded CPU performance. 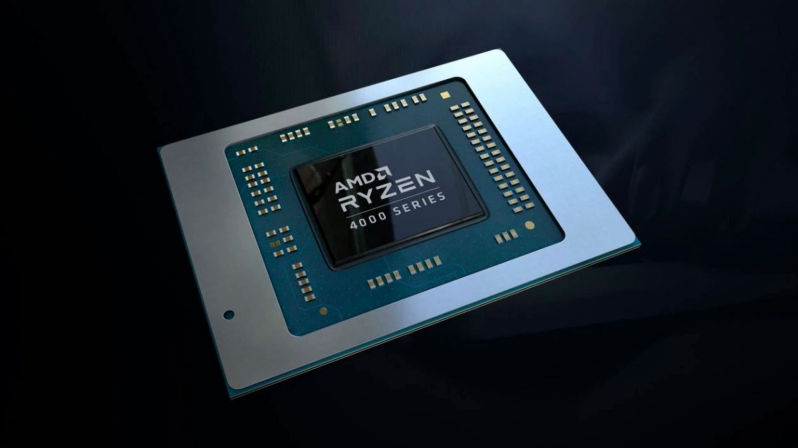 You can join the discussion on AMD's notebook market share gains on the OC3D Forums.