AMD says that these new BIOS files can increase the performance of burst workloads, such as what is present in PCMARK 10 and the Kracken Javascript Benchmark. This is due to 25-50MHz increases in boost clock frequencies under AMD's new AGESA update.

Within their Ryzen performance update, AMD stated that the performance regressions found in some recent AGESA versions were not made due to CPU longevity reasons. AMD confirmed that these changes were designed to increase CPU stability, primarily to prevent monitoring applications from forcing their CPUs into high performance/voltage modes. 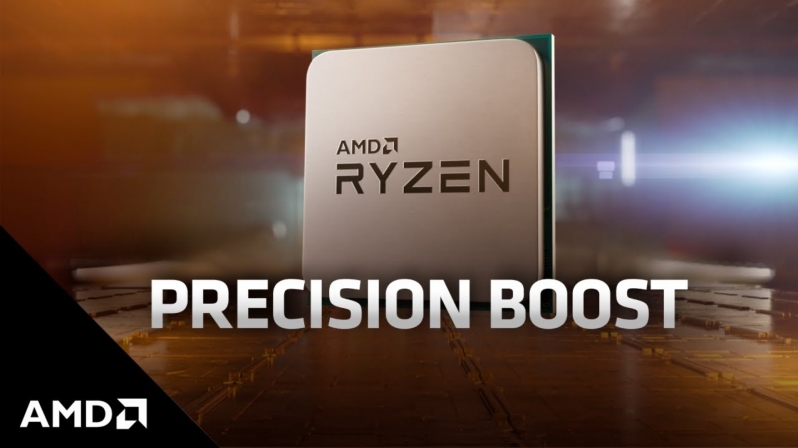 In addition to AMD's boost changes, the company has revealed plans to release a new monitoring SDK that will help users of Ryzen processors to access their telemetry data of their Ryzen processors in a mew "sensible manner". This data includes CPU speed, operating temperature, peak voltage and other useful measurements.

A preview of this SDK in action is available in the latest version of AMD's Ryzen Master Utility. This SDK will become available to developers on September 30th.

AMD's full blog post on boost clocks and their CPU monitoring SDK can be read here.

You can join the discussion on AMD's update onRyzen 3rd Gen Boost Clocks and Monitoring SDK on the OC3D Forums.

23RO_UK
So, I reflashed my Gigabyte X570 Aorus Master to the newly released F7a Update AGESA 1.0.0.3 ABBA this morning; the following data was taken from a period of approximately seven and a half hours usage (both work and play) using HWiNFO64 v6.10-3880.

Yeah, I’d say I was happy with that.Quote

Emu
Lucky you, my 3900x doesn't appear to want to boost past 4.55GHz on the ABBA firmware as released by MSI. I know my CPU has 3 cores that will boost up to 4.65GHz as they were doing so with the launch BIOS. At least my CPU is actually idling a bit better now though (1.031V @ 3600MHz with a light load).Quote