AMD's first Ryzen 5000 series of Cezanne mobile processor has been spotted, revealing that early A0 may have been manufactured under the OPN code 100-000000285-30_Y.

This leak comes via Partick Schur, who has reported that Cezanne will feature eight cores. All of these cores are said to be available within a singular CCX, unifying all of Cezanne's CPU cores into a single core complex.

These reports regarding Cezanne sit well within our expectations for Zen 3, which is due to feature a unified L3 cache and eight cores within a CCX (CPU Core Complex). CPU communications with cores and caches outside of each core's CCX incur a latency penalty.

Having more cores within a CCX allows more cores to communicate without these inter-CCX latency penalties. Through this, Zen 3 should offer users faster core-to-core communications, enabling increased performance levels across a variety of workloads. Another benefit is that each CPU core will have access to a larger L3 cache without considering inter-CCX latencies.

With AMD's Cezanne silicon being in its A0 stepping, it is probable that AMD will be ready to reveal its Zen 3/Ryzen 5000 series APUs in early-mid 2021. This shift should help make AMD more competitive within the mobile CPU market, especially if this change is combined with further iGPU changes. 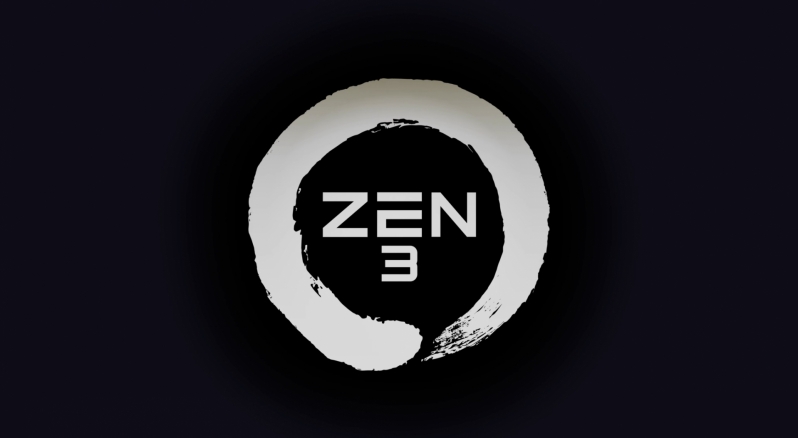 You can join the discussion on AMD's Cezanne Ryzen 5000 Mobile processors on the OC3D Forums.

NeverBackDown
AMD already kick butt in mobile right now and if this rumour is true they are going to crush Intel.

Faster IPC overall due to lower latencies around the entire architecture just means it'll be able to ramp up to max clocks get what needs to be done done and then ramp back down even sooner. Further increasing their already considerable efficiency advantage over current Intel mobile CPUs.Quote
Reply