AMD's AM4 socket has been pictured, showing a total pin count of 1331 for AMD's Summit Ridge CPUs. this is an increase of over 40% increase compared to AMD's older AM3+ socket, which has a total of 942 pins.

Right now AMD's AM4 socket is rumoured to have support for 3200MHz dual channel DDR4 memory and up to 24 PCIe lanes depending on your motherboard's chipset. 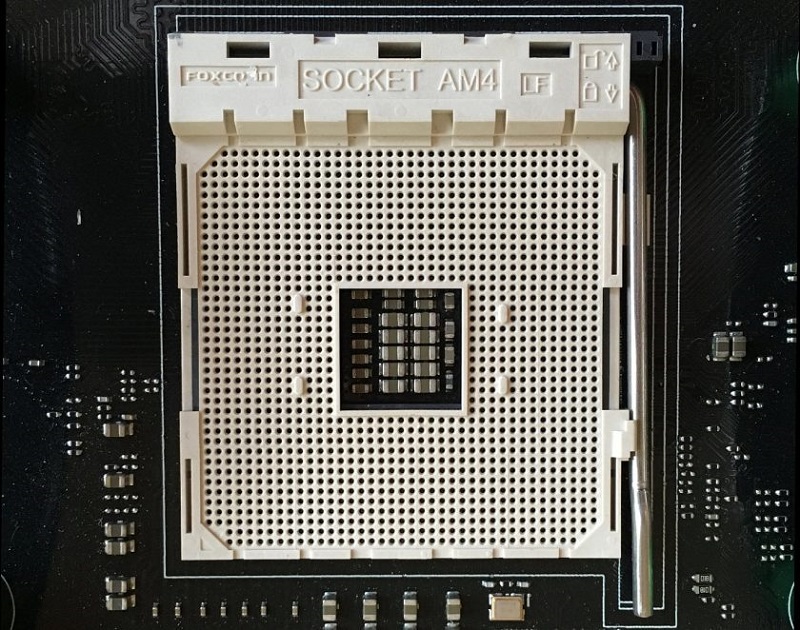 AMD's AM4 CPU will have a larger pin count than Intel LGA 1051 socket, which is an impressive achievement for AMD given the fact that they use a PGA (Pin Grid Array) design.

At this time the first AM4 motherboards are expected to show up at retailers for AMD's 7th generation of Bristol Ridge APUs, though AMD's Zen-powered Summit Ridge CPUs are expected to launch in early 2017. 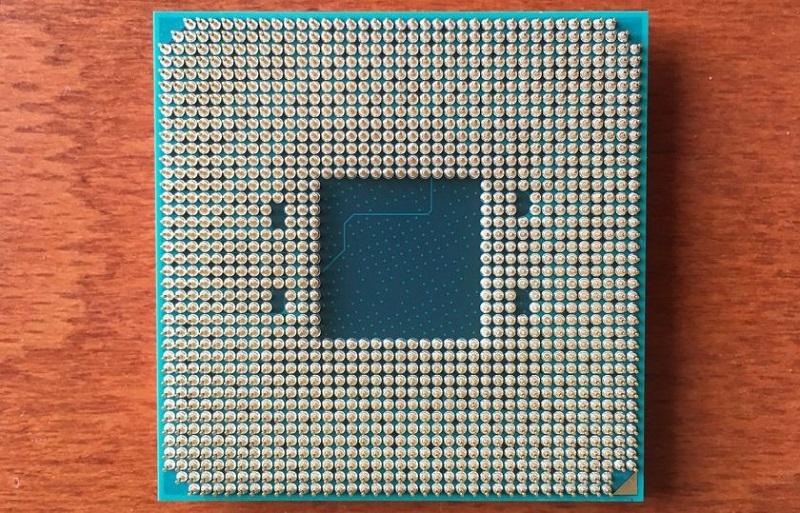 You can join the discussion on AMD's AM4 CPU socket on the OC3D Forums.

AMD's AM4 socket has been pictured, showing a pin count of 1331.https://t.co/nVBjJwqHha pic.twitter.com/Qp2rTfEPeV

RobM
who sat and counted all the holes lolQuote

WYP
Quote:
I did count and do the maths to confirm it......Quote

Doomslayer
Quote:
You must have a lot of time on your hands

WYP
Quote:
Didn't take that long. Just count how many horizontally and vertically and then take away where pins are missing.

It is also kinda my job to have no life. :P

iHydro
My main concern is whether or not you'll still be able to use the AM3/3+ mounting brace for my current cooler. I'd hate to upgrade and have to shell out for a new AIO cooler. Its already going to be pricey enough with ram/cpu/mobo.Quote
Reply