How fast is Ryzen 3rd Gen?

Benchmarking data for AMD's Ryzen 5 3600 has leaked onto the web, revealing the CPU's performance in Cinebench R15/R20 and some crisp CPU-Z screenshots of the processor. 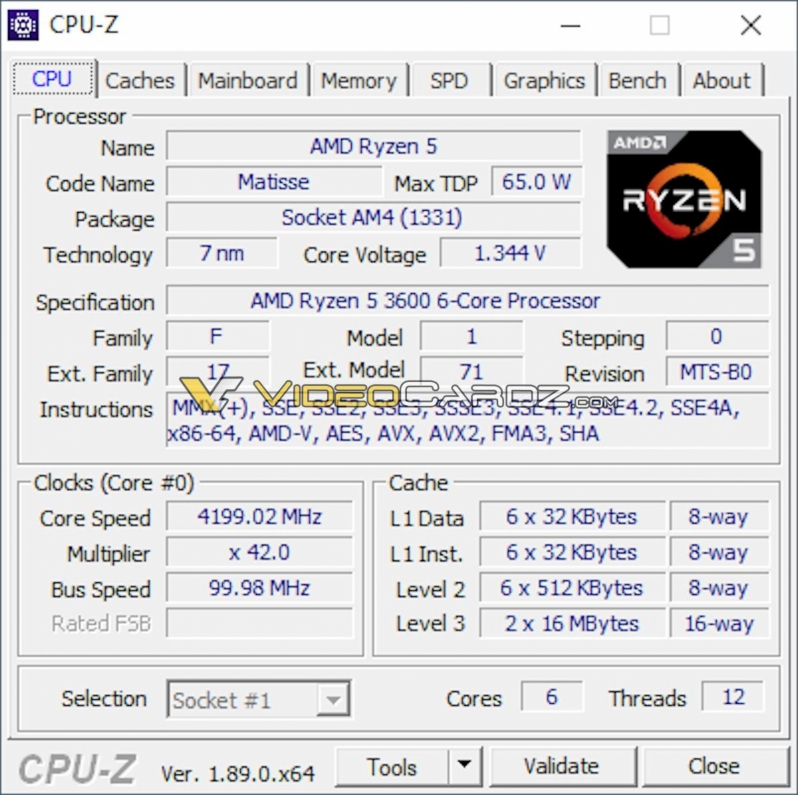 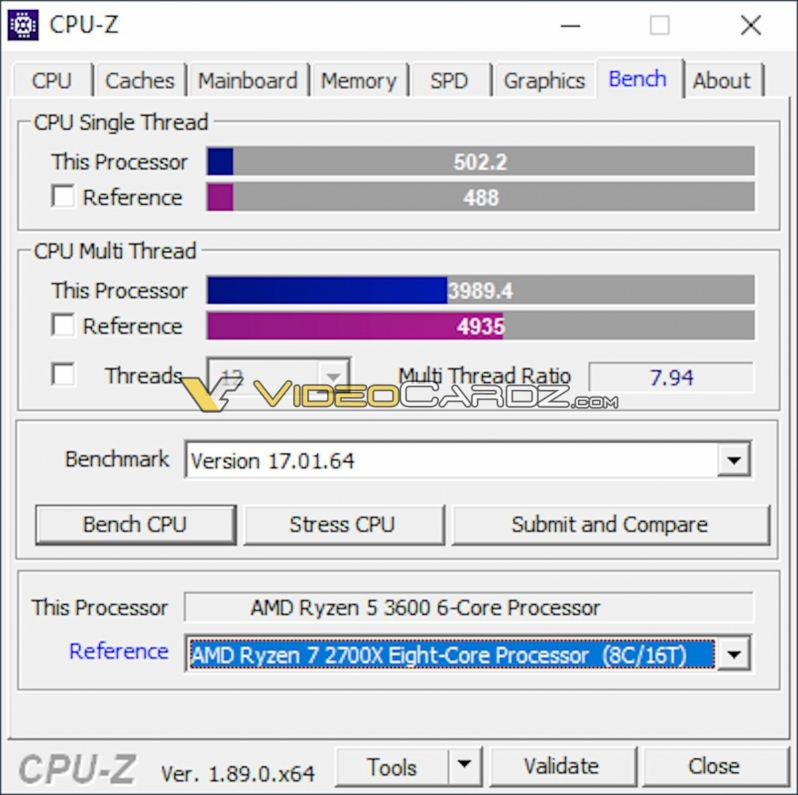 Sadly, CInebench's single-threaded benchmark was not run using this hardware configuration, leaving us with only the application's multi-threaded performance results. 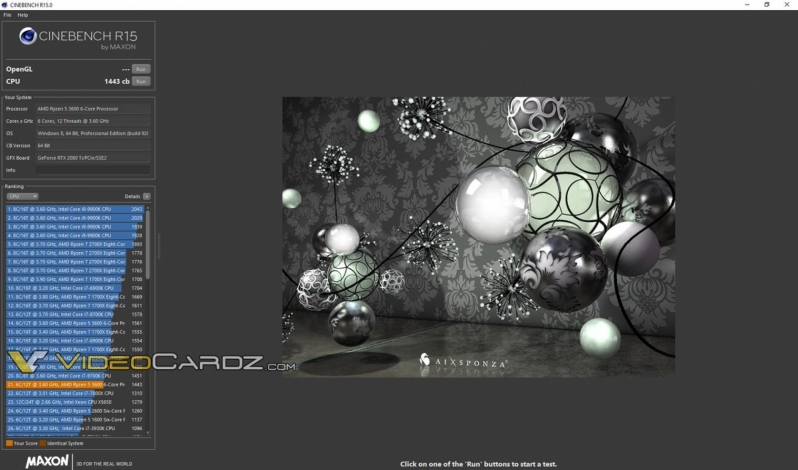 In Cinebench R20, we can see that the Ryzen 5 3600 offers a multi-threaded score of 3229, which gives this 6-core processor similar performance levels to AMD's 8-core Ryzen 7 1700X. In effect, AMD has packed two cores of extra performance into their 6-core Ryzen 5 3600. Not bad given the fact that this is AMD's lowest-end Zen 2 offering. 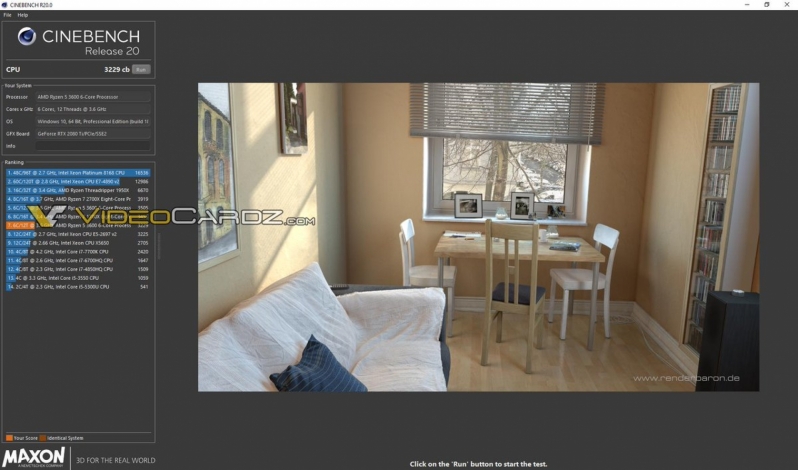 So far, these are impressive results for AMD's Ryzen 5 3600, but it only paints part of the picture. Yes, heavily multi-threaded benchmarks are good, but what about scenarios that are more single-thread limited, such as gaming workloads or more mainstream computing applications. We will cover this and more during our full Ryzen 3rd Generation reviews.

You can join the discussion on AMD's Ryzen 5 3600 CPU benchmark leaks on the OC3D Forums.