While these areas of AMD's Ryzen 2nd Generation lineup are partially filled by their Ryzen 2 2200G and Ryzen 5 2400G APUs, these processors lack the power/clock speed benefits offered by AMD's use of Globalfoundries' 12nm manufacturing process and the higher L3 cache levels that are offered by AMD's higher core count models. This leaves AMD's Ryzen APUs lacking in select areas, especially if AMD's Radeon Vega iGPUs are not utilised.

The website XFastest has been able to gain access to AMD's new Ryzen 3 2300X and Ryzen 5 2500X processors, confirming their specifications while also detailing the overclockability of each of these processors.

Both of these new CPUs offer base clock speeds of 3.5 GHz and boost clock speeds of 4.0 GHz while also offering 4MB of additional L3 cache when compared to its G-series Ryzen + Vega APU counterparts. Both the Ryzen 3 2300X and Ryzen 5 2500X lack integrated GPU hardware, though they make up for this shortcoming with increased CPU clock speeds and range of minor architectural improvements. 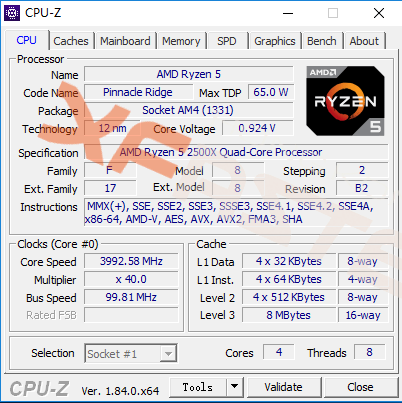 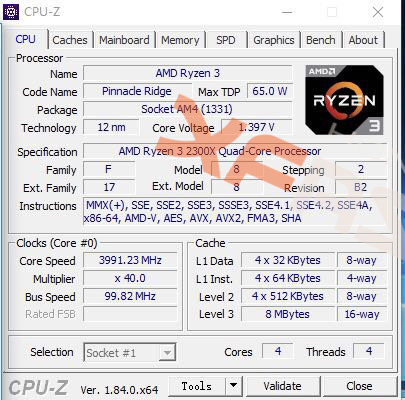 XFastest has also reported that they were able to overclock both their Ryzen 3 2300X and Ryzen 5 2500X to 4.3GHz, a full 300MHz boost over the CPU's maximum boost clock speed, which should offer end users a significant increase in overall performance.

This overclockability makes AMD's Ryzen 3 2300X and Ryzen 5 2500X ideal components for budget PC builders, especially for low-cost gaming PCs. XFastest also has been able to give these processors a spin under LN2 cooling, achieving a bootable 5.65GHz overclock. 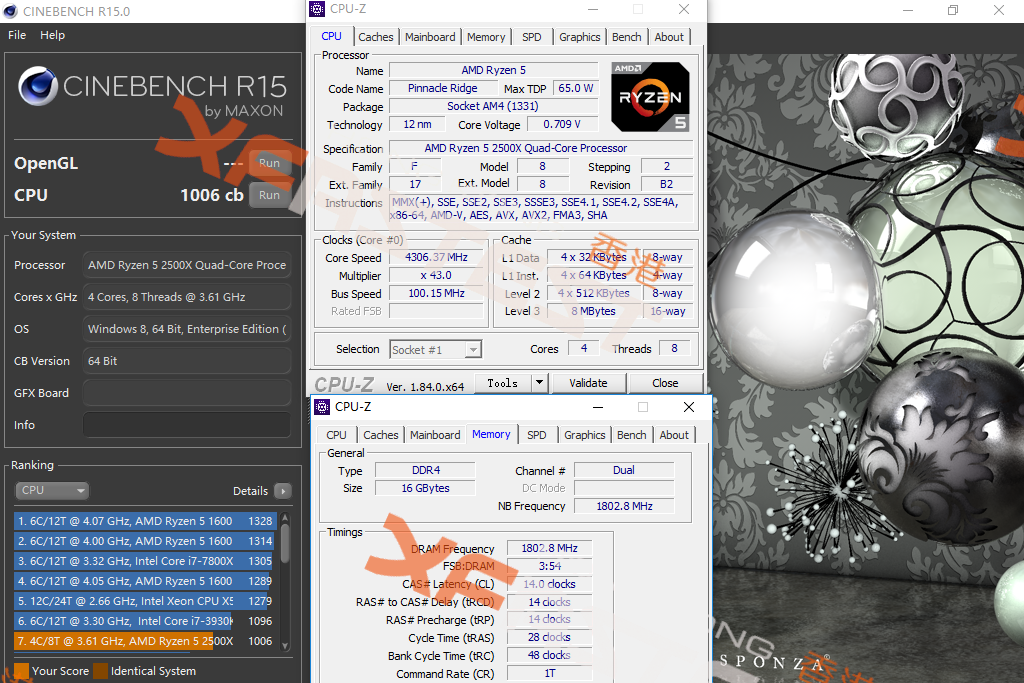 AMD's Ryzen 3 2300X and Ryzen 5 2500X processors are expected to launch alongside AMD's B450 motherboard chipset, with an expected launch date sometime within the next two months.

RobM
impressive OC but will probably only be an upgrade if your coming from a non ryzen budget cpu.Quote

WYP
Quote:
Yeah, these will be best suited for newcomers to PC or those who are still on AMD FX (Bulldozer/piledriver).

These CPUs will need to be priced well to hold off Intel's i3 series, though their overclockability on low-end B-series AMD motherboards will help in this regard.Quote
Reply