AMD has today announced the addition of four new processors to their Ryzen PRO desktop lineup, offering Ryzen 2nd Generation performance levels for high-end professional users and low-cost Athlon offerings for IT professionals that do not want to sacrifice any security features.

AMD's Ryzen PRO and Athlon PRO processors also ship with a 36-month limited warranty, which is three times longer than consumer products and will have at least 24 months of availability after launch. This ensures that enterprise customers can have a steady supply of these processors for quite some time after launch. 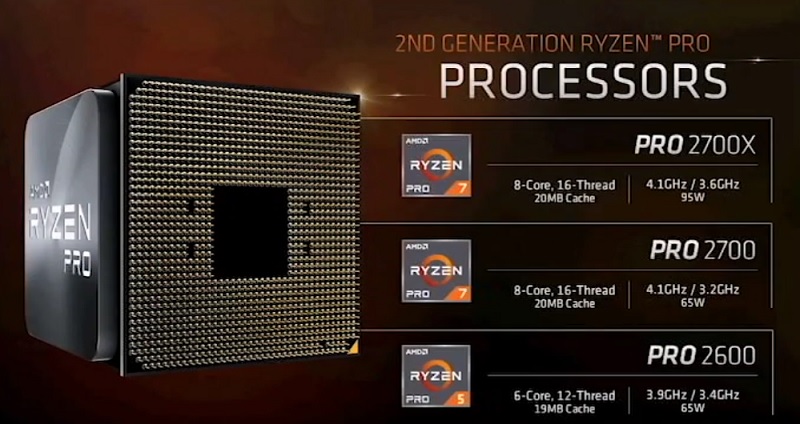 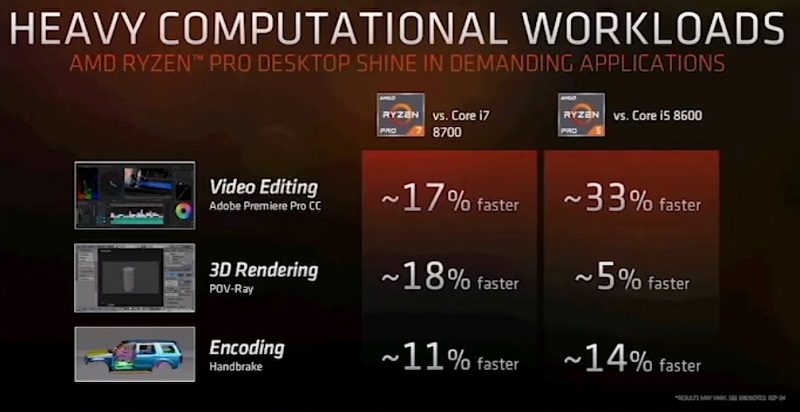 When compared to Intel's desktop offers, AMD expects Ryzen Pro customers to achieve higher levels of multi-threaded performance while maintaining similar pricing. This will be useful for users who frequently edit/encode videos or regularly use CPU-heavy 3D rendering techniques. 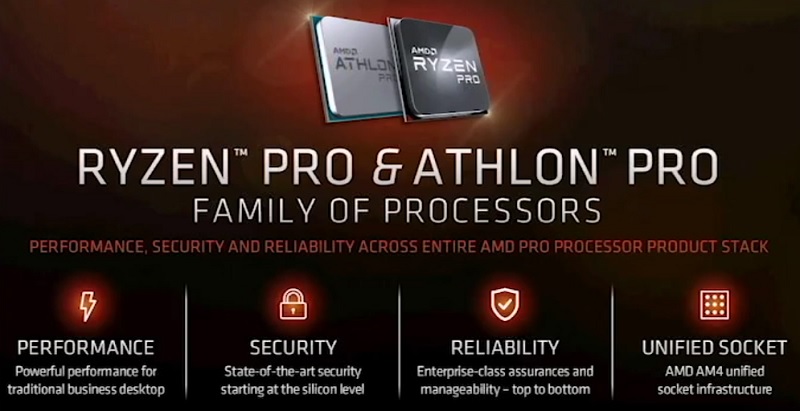 You can join the discussion on AMD's Ryzen PRO and Athlon PRO processors on the OC3D Forums.