AMD's current-generation AM4 motherboards currently utilise a lot of ASMedia hardware, a decision which enabled the company to focus on their Zen architecture while ensuring that their motherboards would support all of the high-end features that end users should expect.

Right now, AMD is targetting a mid-2019 launch for their Zen 2-based Ryzen 3rd Generation processors, making it likely that a new 500-series of AM4 chipsets will be released at the same time. Yes, older AM4 motherboards will be able to support Ryzen 3rd Generation with a bios update, but newer motherboards will ship with out of the box support and designs that are tailor-made for the new architecture.

The next generation X570 chipset will move away from ASMedia's IP, with a report from Gamers Nexus claiming that AMD is designing the silicon in-house, resulting in a chip that is expected to utilise PCIe 4.0 and offer more throughput than today's ASMedia-based AM4 chipsets. This change also comes at the cost of increased power consumption, resulting in more heat production. Thankfully this will not be a major concern for end users, as chipset heatsinks are typically considered overkill for their given application, given their often decorative nature.

At this time it is unknown whether or not AMD's X570 motherboards will offer any major performance benefits over their X470/X370 counterparts when used with AMD's Ryzen 3rd Generation processors. New AM4 motherboards will be backwards compatible with older AM4 processors, but at this time it is unknown if AMD's new chipsets/motherboard designs will offer any other benefits, especially when it comes to overclockability and high-speed memory support. 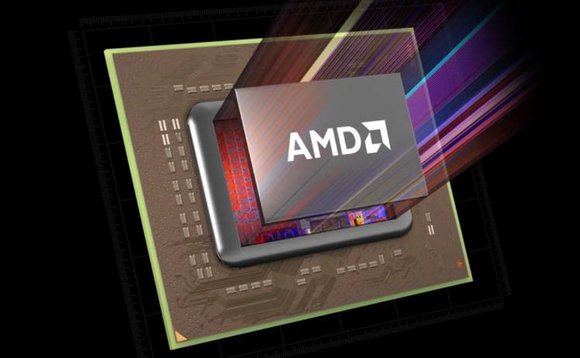 With AMD designing their new chipsets directly, the company will be able to further integrate their processor and chipset designs to enable ideal performance levels and take advantage of any new hardware within AMD's latest Zen processors. This will also allow AMD to earn more from their chipset designs, as they will no longer need to pay ASMedia for their assistance, at least for their next-generation parts.

You can join the discussion on AMD dropping ASMedia to develop their X570 chipset in-house on the OC3D Forums.

grec
I guess this is another part of the puzzle in them keeping up with their GloFlo commitments too, in many ways these chipsets have a lot in common with the on-MCM IO dies they'll be producing there too.Quote

NeverBackDown
Makes sense since they now have the money to be able to do that. Don't really mind increased power consumption, it's only a handful of watts. I'll take that with many additional features anydayQuote
Reply