AMD has confirmed that fixes for these issues are coming, with the company promising updated BIOS files over the coming days, which will become available to motherboard manufacturers soon and be implemented into each company's BIOS codes within the next few days/weeks.

Below is a comment from AMD, which was given the Jason Evangelho, a contributor to Forbes.

AMD has identified the root cause and implemented a BIOS fix for an issue impacting the ability to run certain Linux distributions and Destiny 2 on Ryzen 3000 processors.  We have distributed an updated BIOS to our motherboard partners, and we expect consumers to have access to the new BIOS over the coming days. 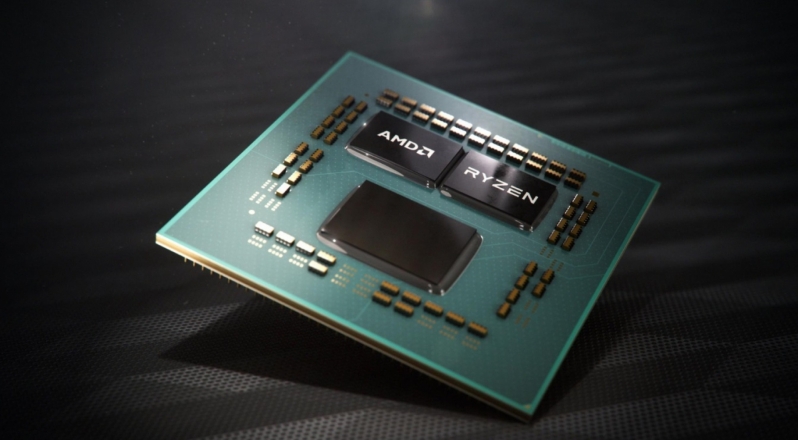 While a minority of users are having issues with AMD's Ryzen 3rd Generation processors, most users appear to be having a great experience, with AMD having fixed a majority of the early issues which plagued AMD's earlier Ryzen platforms.  With AMD's Ryzen 3rd Generation (Zen 2) processors, the company has addressed the bulk of the AM4 platform's memory compatibility issues, while also delivering an incredible generation uplift in performance.

You can join the discussion on AMD's plans to address Ryzen 3rd Generation's early BIOS issues on the OC3D Forums.

NeverBackDown
For the most part, it seems a large majority are fine. But it's expected to find these issues on a new platform/launch. It's just refreshing to see AMD already found a large fix for Linux users.Quote

Chopper3
Just *imagine* if this had been Intel - TTL would've posted this about eight times and there'd be a hundred comments, funny that.Quote

NeverBackDown
Intel doesn't really have these issues so it's hard to imagine anything.

Only issues Intel have are security flaws... which is an entirely different scenario.Quote

Who here didn't expect there to be problems? come on