Four planned Ryzen 7000 series CPU models have been uncovered by Videocardz, appearing in official AMD marketing resource files. These new processors are socket AM5 CPUs that are based on AMD's Zen 4 architecture, offering users higher clock speeds than their Zen 3 counterparts and various architectural enhancements. 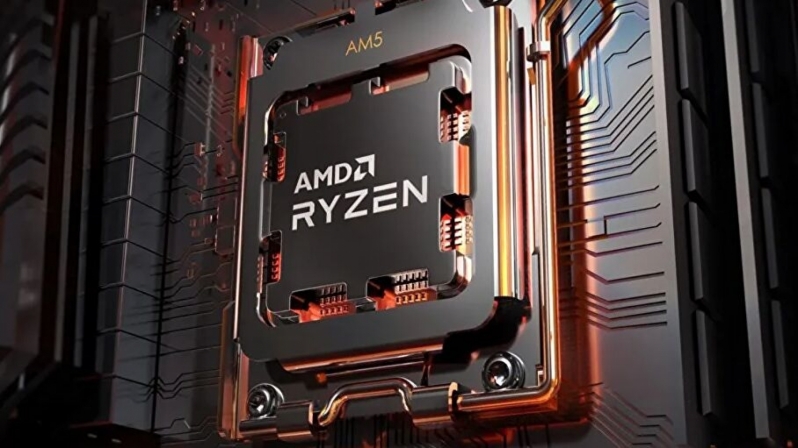 Currently, the clock speeds, core counts, and pricing of these new CPU models remain unknown. All-core clock speeds of 5GHz and above are expected, as are notable IPC increased. Both of these changes should deliver significant performance increases for AMD's new Ryzen 7000 series processors. That said, it remains to be seen how these new CPUs will compete with Intel's Alder Lake series CPUs and upcoming Raptor Lake series CPU models.

You can join the discussion on AMD's Ryzen 7000 series CPU name leaks on the OC3D Forums.