With the Zen architecture, AMD has created a product stack that reaches from the top of the CPU market all the way to the bottom, spanning from entry-level Athlon processors to Ryzen CPUs and APUs all the way to ultra-high-end Threadripper SKUs, offering between 2 and 32 cores at the time of writing.

Now, AMD has taken their fight to Intel's Pentium brand once again, offering higher-clocked variants of their Athlon 2X0GE series, offering increased clock speeds while providing the same TDP. These higher-end models will ship with increased prices, ranging from $55-75 as you move from the 200GE to the 240GE.

The Athlon 200GE, 220GE and 240GE all feature the same 35W TDP, Vega 3 graphics processor and the same Zen-powered CPU cores, making them all ideal for basic home systems. Below are the known specification of the new AMD Athlon series processors. Please note that AMD's Athlon processors do not officially support overclocking, but some motherboard/BIOS combinations allow overclocking to take place. 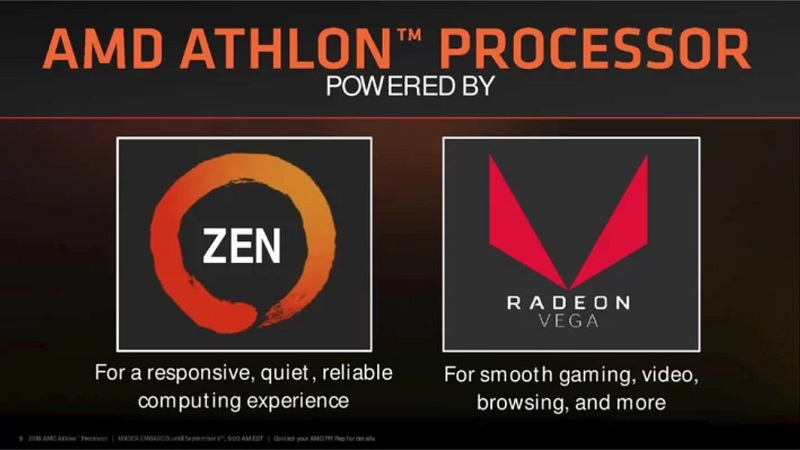 AMD's Athlon 220GE and 240GE processors are expected to become widely available at retailers in early Q1 2019, with limited availability before the new year.

You can join the discussion on AMD's Athlon 220GE and 240GE processors on the OC3D Forums.