One of these chips will only be available in China

AMD has officially revealed two new entries into their Ryzen 3rd Generation CPU lineup, both of which are designed for OEM systems and one of which is restricted to the Chinese market.

OEM only parts are not new for AMD, with the company's last-generation Ryzen 3 2300X and Ryzen 5 2500X filling similar niches as the Ryzen 5 3500X, albeit with older core designs and core counts. These chip designs enable OEM system builders to create cheaper systems while allowing AMD to sell chips that are otherwise unsuitable for their consumer-grade SKUs.

Recent rumours have also suggested that a Ryzen 5 3500 processor is in the works, but AMD has not revealed any information about this product. 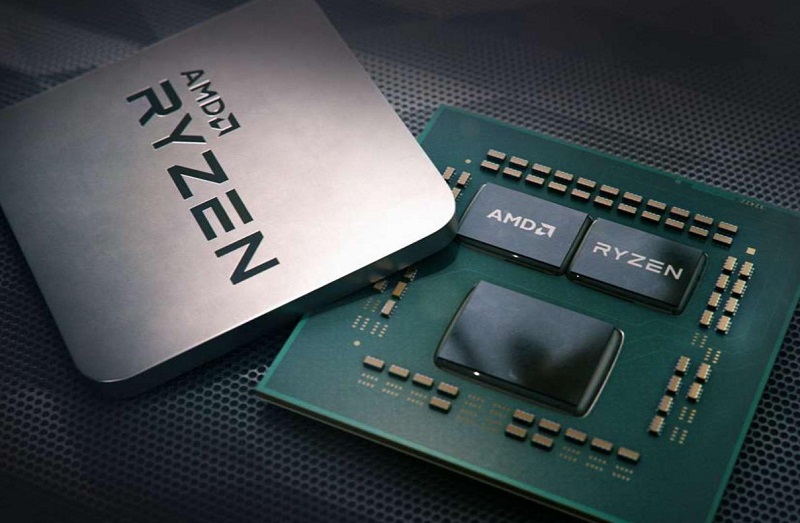 demonking
its good to see that there is demand for these. The more areas AMD can infiltrate the more competitive the market becomes. It takes a lot for OEM's to make a change like moving to AMD and their confidence in Intel must really be hanging by a string atmQuote

tiagojcp
That 3900 would be a nice option for those of us that like to overclock and save a few .Quote

WYP
Quote:
It would also be a great option for small form factor systems.Quote
Reply