Will 12nm be ready by then?

According to a report from DigiTimes, AMD will be releasing a new series of Zen-based CPUs in February 2018, iterating on their existing Zen CPU core designs using GlobalFoundries' new 12nm FinFET processing node.
Globalfoundries states that their new processing node can offer a 15% improvement in circuit density and a 10% performance increase when compared to their existing 14nm processing node, giving AMD an opportunity to decrease the die size of these enhanced Ryzen-series CPUs while also increasing their overall performance.

These CPUs are rumoured to be part of AMD's "Pinnacle" series and release in 7, 5 and 3 series variants, just like Ryzen. These CPUs will also use AMD's existing AM4 CPU socket, though it is also alleged that AMD will also be releasing a new 400-series chipset.

The new 12LP technology provides as much as a 15 percent improvement in circuit density and more than a 10 percent improvement in performance over 16/14nm FinFET solutions on the market today. This positions 12LP to be fully competitive with other 12nm FinFET foundry offerings. The technology leverages GF's expertise at Fab 8 in Saratoga County, N.Y., where its 14nm FinFET platform has been in high-volume production since early 2016. 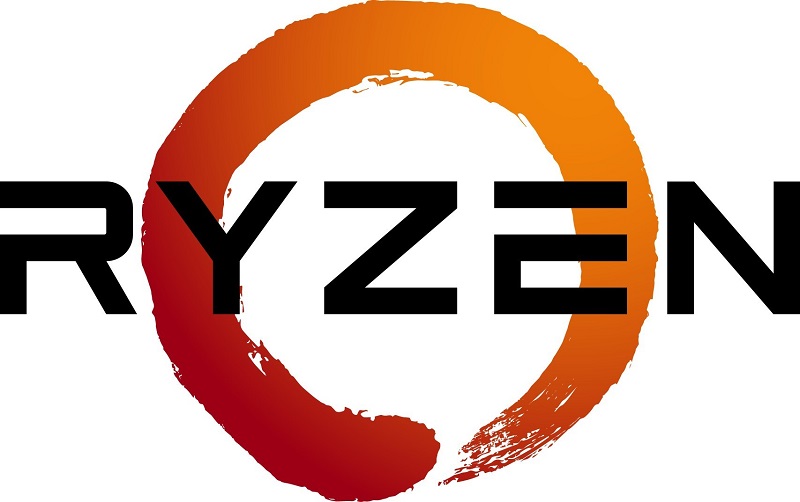 The problem here is that Globalfoundries has already stated their 12nm process will be starting risk production in Q1 2018, which means that the node shouldn't be considered as production ready, at least without a risk of sub-par yields and other production issues.

This does not mean that AMD can't create shipping 12nm products by February 2018, just that it isn't exactly optimal from a manufacturing perspective. Even so, 12nm is based on GlobalFoundies 14nm FinFET process and should be considered as a 14nm sub-node, rather than a completely new process, which means that yields have the potential to be high from the start.

You can join the discussion on AMD's rumored launch of 12nm Pinnacle Ridge CPUs in February 2018 on the OC3D Forums.

NeverBackDown
I think for motherboards this will be a larger more important impact than the CPU itself. Having far more advanced/robust BIOS's and things all ironed out will be a huge benefit.
That and after seeing the success Ryzen has had, we will get more motherboard options which we lack for anything other than ATX atm.Quote
Reply