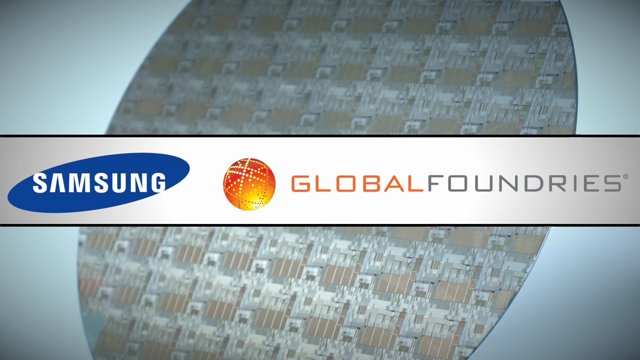 In the past, Apple fabricated their A9 chips for their iPhone 6s and 6s Plus with both Samsung 14nm FinFET and TSMC 16nm FinFET, with both chips offering nigh identical performance and notably different levels of power efficiency. While Globalfoundries' 14nm and TSMC's  14nm are very similar processing nodes, there is still a chance that one foundry will produce more efficient chips than the other, adding another factor to consider in the "silicon lottery".

At this time AMD has not confirmed who will be their manufacturing partner with their Ryzen series of CPUs, only confirming that they will be using a 14nm manufacturing node. Hopefully, we will know soon whether or not this rumour is true, though AMD has certainly opened up this option for themselves.

You can join the discussion on AMD potentially manufacturing their Zen CPUs with both Globalfoundries and Samsung on the OC3D Forums.

RobM
almost sure to be a difference although that may be intention in so much as AMD will have the higher end chips made at one foundry with the lower end one being made at the other.Quote

g0ggles1994
Quote:
This is what came to mind when I read this as well. Either that or to make enough chips to cope with the projected demand. It's quite a smart move if it's true and these are the reasonsQuote

dabar_šolta
maybe they think chip is very good performance wise so it will sell very good and are using all available resources to avoid shortage when sales start.Quote

NeverBackDown
Doesn't really mean anything. It's all Samsung's tech anyways. GF is using there 14nm tools and design. I wouldn't expect a difference at all. The only that I see happening is lower "quality" chips from GF because they are going to be making most(virtually all) so lower yields until AMD demand more then they can go to Samsung for extra stock.