The scariest thing about the processor exploits known as Spectre and Meltdown is not just what they can do directly, but also the fact that it opens the door to a broader range of speculative execution problems which were previously considered impossible.

In recent weeks, rumours have started circulating about Spectre NG (Next Generation), a new Spectre variant which early reports stated could affect Intel-made chips. These initial reports said little about ARM and AMD silicon, though no Elazar Advisors has stated that AMD's processors are immune to the issue, after contacting AMD directly regarding the exploit.

At this time not much is known about Spectre NG, aside from the early reports which have suggested that Intel's existing Spectre/Meltdown mitigations are not enough to address the vulnerability, which means that Intel has to create new fixes which have the potential to impact processor performance in the name of security.

AMD's reported immunity is excellent news for the company in the data center market, making their EPYC series CPUs all the more attractive to enterprise customers. So far AMD has been relatively unaffected by Spectre/Meltdown, making their platform seem more secure than their Intel equivalents. 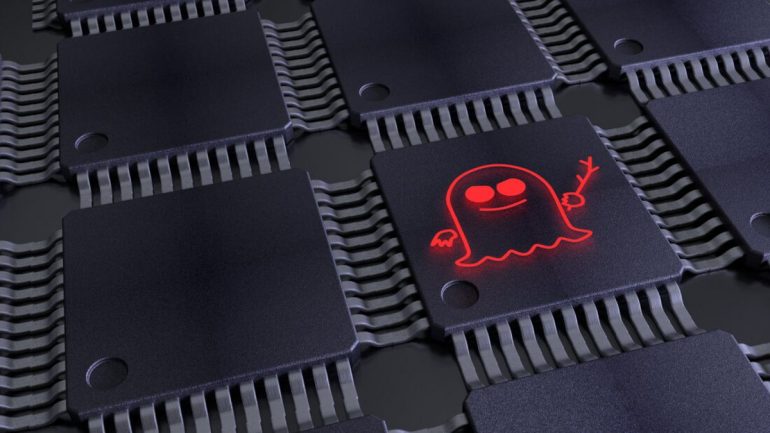 More information about Spectre NG is expected in the coming weeks, though for now, it seems like AMD is less affected by the exploit than their rivals, news which will help the company gain additional orders in the data center market.

You can join the discussion on AMD's reported immunity to Spectre NG on the OC3D Forums.