AMD is reportedly planning a press event with Ferrari this month

Well... Threadripper 2 is the F1 car of the CPU world

AMD is reportedly planning a press event with Ferrari

Rumour has it that AMD is planning to host a press event with Scuderia Ferrari, Ferrari's racing division, later this month at their Maranello race track and Modena factory.

Videocardz has reported that this event is linked to the launch of AMD's 2nd Generation Threadripper processors, which makes a lot of sense given its position in AMD's product stack. A high-end processor with 32 processing cores isn't the F1 of CPU market; I don't know what is.

AMD is currently a sponsor of the Ferrari Scuderia F1 team, with this event showcasing to the world that AMD now has the money to host high-profile press events and market their processors as luxury offerings. 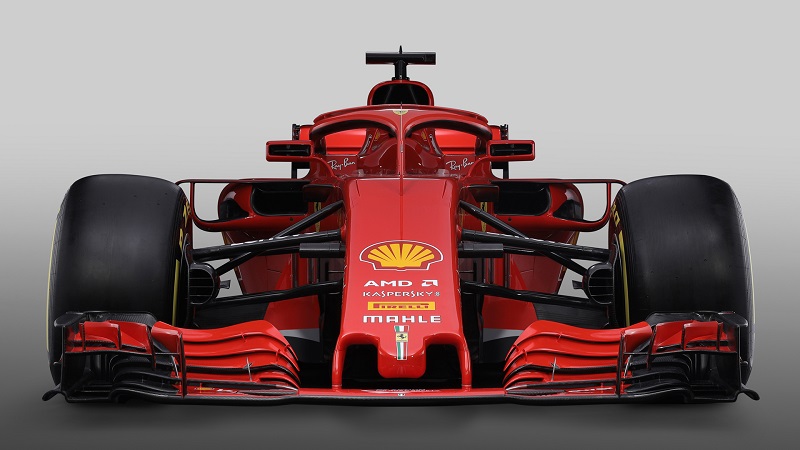 AMD's press event with Ferrari is rumoured to be taking place at the end of this month, which means that we can look forward to hearing a lot more about Threadripper 2 in the near future.

You can join the discussion on AMD reportedly hosting a press event with Ferrari later this month on the OC3D Forums.